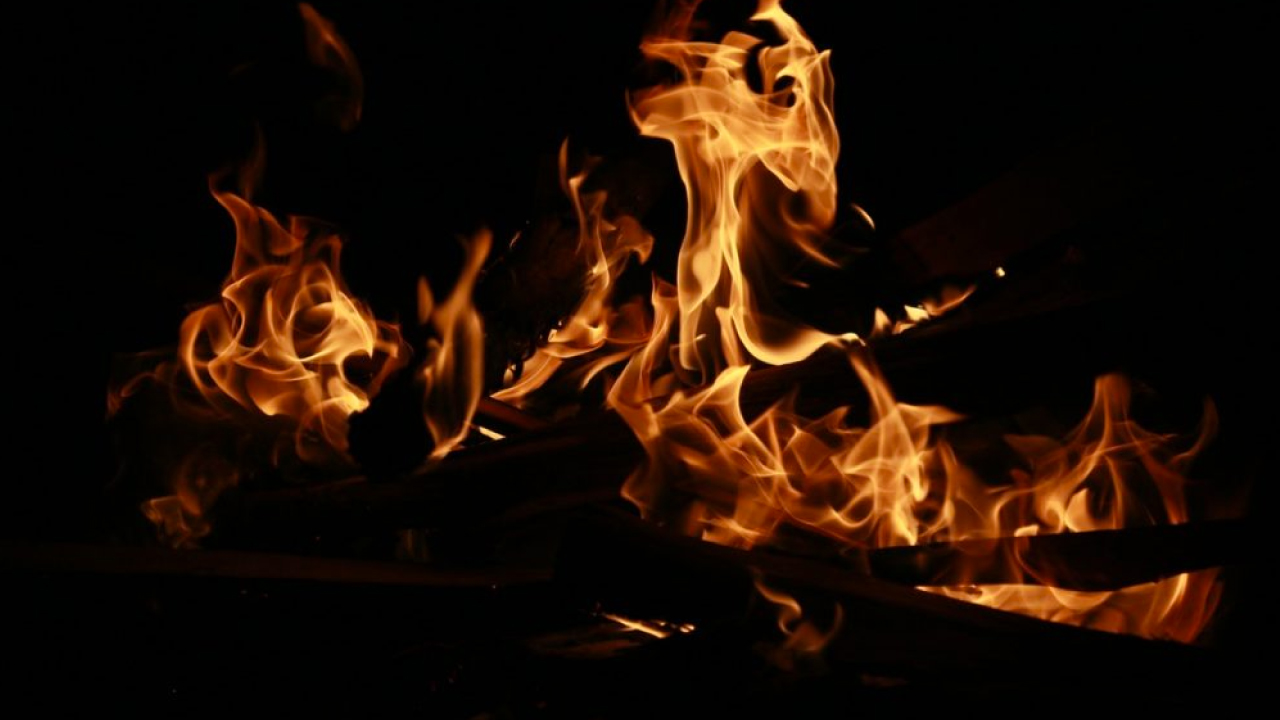 Because Luke and Acts are written by the same author, who carefully constructs the relationship between his two volumes, a clear and obvious theology can be observed, which is expressed in ten major themes that run through his works. These works, which make up a significant percentage of the total New Testament documents, represent the primary missions texts of scripture. Luke’s theology is one of the best cases in scripture of salvation history, a worldview and perspective already found in the Old Testament. The course allocates the bulk of its content to describing Luke’s theology, which emerges out of Jesus mission and message of the Kingdom and then has a section that deals with the standard issues of authorship and date.

As a result of successful completion, you will be able: 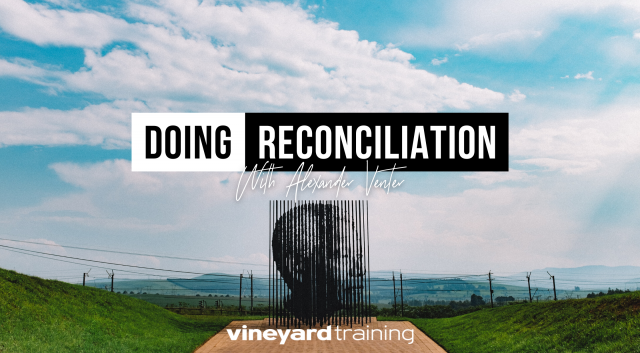 The course takes its point of departure from Alexander’s [...] 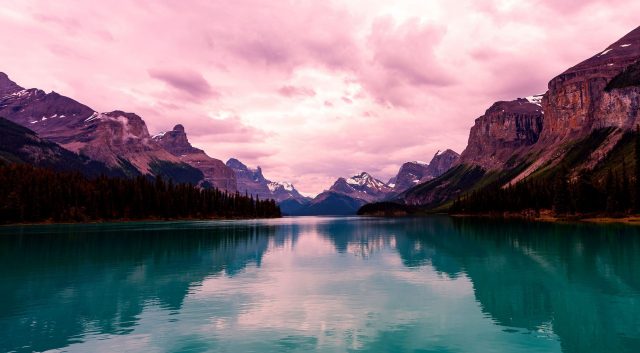 The Doing Spirituality course by Alexander Venter is [...] 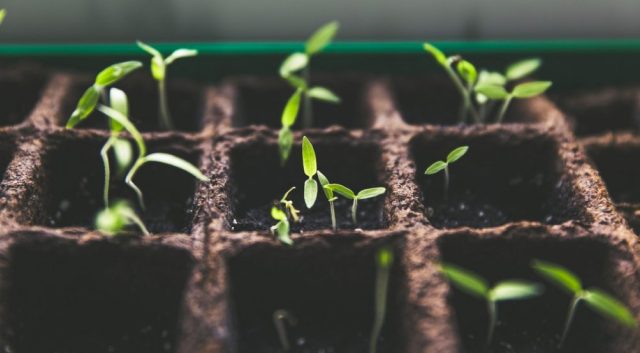 This module covers the characteristics of a church planter [...] 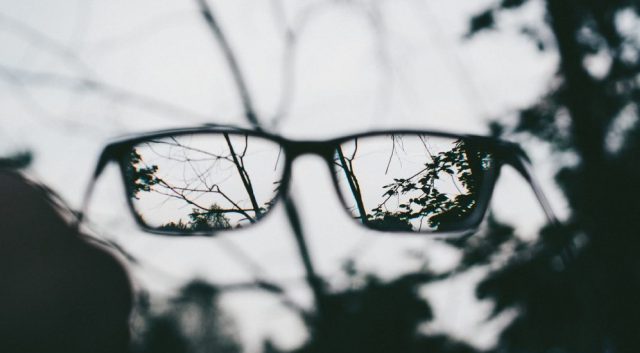 Learn how to read the scriptures intelligently with the [...]