Becoming All That God Intends

A conversation with Bob Logan

In order to hear vision for coaching right from the source, we sat down for a conversation about what coaching can bring to a community and to a movement with Tom Camacho, the Vineyard USA coaching overseer, and Bob Logan, “the grandfather of coaching,” as Michael Gatlin calls him. Bob has literally written the book on coaching. He is the author of Coaching 101 and Becoming Barnabas, both of which are excellent resource books for learning how to coach others. He also runs Logan Leadership, an organisation that has provided coaching and coach training to church planters, pastors, and all kinds of leaders for more than 14 years.

Here’s a glimpse into that conversation:

Vineyard: Bob, could you start by briefly sketching out for us what coaching is?

Bob Logan: Yes—coaching is an extremely powerful way to help a person or a team sort out where they are, where God wants them to go, and what the next steps are to get them there. It’s not about telling people what to do, but rather it’s listening well and asking insightful questions to help people discover how to overcome obstacles, accomplish what God has called them to accomplish, and become who God wants them to become. My experience tells me that people can be at least two or three times more effective if they have a coach than if they don’t.

V: That’s pretty amazing. So have you seen what kind of changes happen when coaching takes root in a wider way across a movement like the Vineyard?

B: Imagine the kind of world it would be if the people in our churches listened better to others. If, instead of just telling people stuff, we asked questions to help them unpack their thinking. Imagine how much parents would see their kids grow if they learned to help them think through options, possibilities, and solutions, and to follow through with the steps to reach those solutions. Imagine the difference in sharing the Kingdom or getting to know our neighbors, or attending a church board meeting if we learned how to ask the right kind of questions to guide each of those conversations.

I can tell you one story where there was a gathering of families, and one of the kids—I think he was about twelve—was mad about the fact that his school had just implemented a uniform policy. The kid was complaining that, “if you wear these uniforms, you just can’t express your individuality or your creativity.” And one of the adults—not one of the kid’s parents—started asking him, “well, what are some other ways you might be able to express your creativity?” And the kid jumped on it and started generating different kinds of options, and they engaged in this very meaningful conversation. And you can see how that was a growth opportunity for that child.

This kind of listening and coming alongside people really helps us engage in much more authentic relationships. Picture discipling somebody, and, instead of just dumping a curriculum on them, asking, “how have you experienced God this past week? What promptings are you sensing from the Holy Spirit? What insights have you gained from your reading of scripture? How did you share Jesus with others by your actions and by your words?” Questions like that actually help people to take responsibility for their own growth and cooperate with what God is doing.

So I see those basic coaching skills really as important life skills and ministry skills. I believe coaching is going to be a fundamental dynamic, that if applied in the Vineyard, would increase your fruitfulness as a movement by a factor of ten, fifty, or a hundred-fold.

V: And you mean that on a local, one-on-one discipleship level as well as a senior pastor to another pastor?

B: Oh, absolutely! One of the ways Vineyard can expand their capacity is by going back to the old saying that Wimber used to say—“Everybody gets to play.” The empowerment of ordinary disciples is what the Vineyard has historically been about, and I believe that that is what God is calling you back to. And these coaching skills are part of that whole process. You could even call it the ministry of Barnabas; the coming alongside to help. Imagine that throughout the church in every team, in every discipling relationship, at all leader meetings, the people of the Vineyard took time to listen to each other, ask questions, and offer feedback (without simply telling each other what to do). It would be incredible, the amount of fruitfulness that would come.

Tom Camacho: The image for coaching that keeps coming to me is a ligament; it’s connective tissue in the Vineyard. Any growing movement needs more connective tissue so leaders feel cared for, invested in, and not alone in what they are doing. I think coaching can bring our movement together, in addition to making us more fruitful. It’s a ligament. In Ephesians 4:16 it says that every joint is supported by a ligament so that the body comes together and grows. Coaching has a multiplication function, like Bob says, but it also has a community-building function.

V: That’s a good image. So then, Tom, what hurdles or barriers do you see that might be keeping us from fully embracing coaching in Multiply Vineyard?

TC: Perception. People are all over the map with what they perceive coaching is, and I think changing that is going to be a long uphill climb. So we’ll keep sharing stories to help people see the model. It’s so much better caught than taught. And I don’t know that we currently have a continuous leadership development culture across the Vineyard. People can grow for a while, but tend to plateau over time. So coaching can feel threatening, to people who are plateaued or stuck, but it’s actually a gift. It’s a gift to help us, as Bob says, do the things we’re called to do.

V: Another objection I’ve heard from people is the issue of not having time, either to invest, or to be invested in. But the fact of what you said, Bob, that you’re two or three times more effective with a coach than without one, kind of blows that out of the water. Why wouldn’t you want to give an hour or two each month to something that’s going to make you that much more effective?

B: Yes, and the Vineyard is not alone in those misconceptions. The Vineyard has a strong sense of hearing from God, which is a positive thing, but your greatest strength can also become your greatest weakness. A strong dependence on hearing from God can mean that you minimize the value of having others come alongside of you in your journey. This can contribute to an unhealthy individualism and unwillingness to listen to others or submit to community and authority.

There’s also the human characteristic that nobody likes to be told what to do. That’s a normal kind of instinctive response, but it actually constitutes a misconception of coaching. Coaching isn’t about being told what to do. It’s about being open enough to let someone else help us process things. Are we humble enough to recognize the fact that we may not have thought everything through? Receiving coaching is a discipline to help yourself slow down enough to think things through, and to receive prayer from your coach to help you move forward. I find that very, very helpful, personally. I think every leader—and really, every person—should be a coach and have a coach.

Once people see what coaching is, I just can’t imagine that someone would say, “no, I don’t  want to become more of what God has made me to be and to accomplish all that God wants me to do.” Why would you not want to explore and invest yourself in something that could potentially double or triple your fruitfulness for the advance of God’s kingdom?

As a movement, I think you’re on the right track. Now it’s time to take the next steps to really get the fruitfulness that God wants to give you. And as you do, coaching will be a critical piece if you want to go from addition to multiplication.

Find out more about how coaching works and how to get a coach or become a coach. 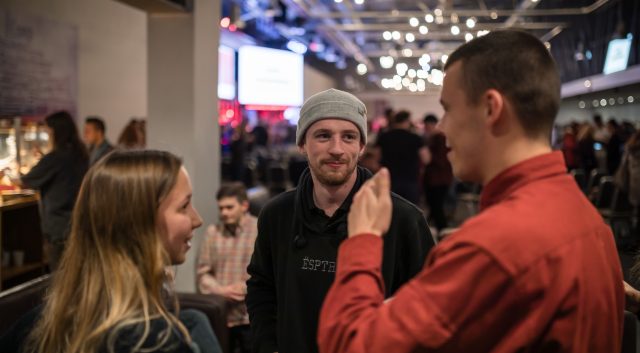 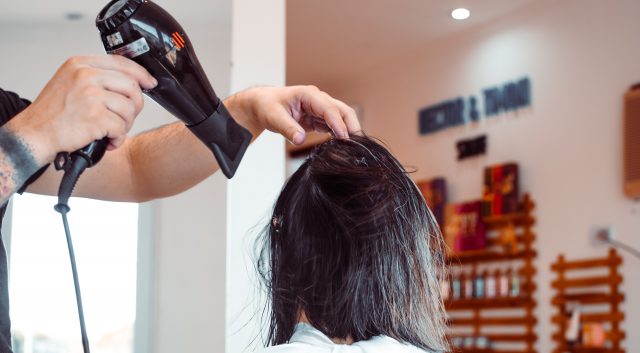 Re-engaging with the Hairdresser 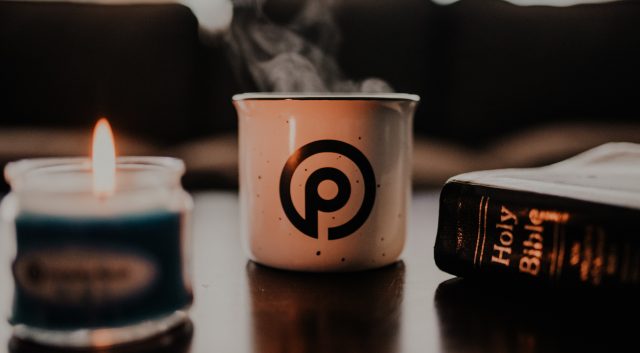 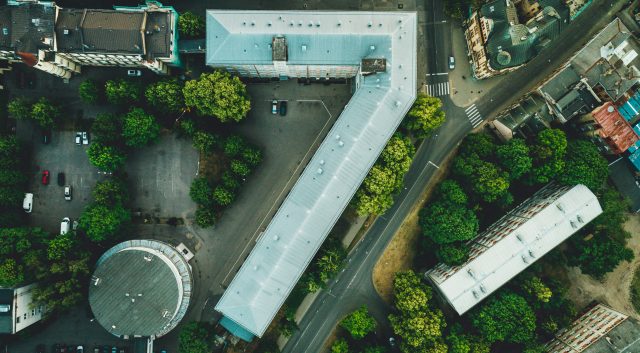 7 Ways to Use Vineyard Training in your Church