James Mumford takes us behind the scenes of this popular Hymn.

This hymn was written by a Chicago lawyer, Horatio G. Spafford. You might think to write a worship song titled, ‘It is well with my soul’, you would indeed have to be a rich, successful Chicago lawyer. But the words, “When sorrows like sea billows roll—It is well with my soul’, were not written during the happiest period of Spafford’s life. On the contrary, they came from a man who had suffered almost unimaginable personal tragedy.

Horatio G. Spafford and his wife, Anna, were pretty well-known in 1860s Chicago. And this was not just because of Horatio’s legal career and business endeavours. The Spaffords were also prominent supporters and close friends of DL Moody, the famous preacher. In 1870, however, things started to go wrong. The Spaffords’ only son, was killed by scarlet fever at the age of four. A year later, it was fire rather than fever that struck. Horatio had invested heavily in real estate on the shores of Lake Michigan. In 1871, every one of these holdings was wiped out by the great Chicago Fire.

A man who had suffered almost unimaginable personal tragedy.

Aware of the toll that these disasters had taken on the family, Horatio decided to take his wife and four daughters on a holiday to England. And, not only did they need the rest. DL Moody needed the help. He was travelling around Britain on one of his great evangelistic campaigns. Horatio and Anna planned to join Moody in late 1873. And so the Spaffords travelled to New York in November, from where they were to catch the French steamer ‘Ville de Havre’ across the Atlantic.

Yet just before they set sail, a last-minute business development forced Horatio to delay. Not wanting to ruin the family holiday, Spafford persuaded his family to go as planned. He would follow on later. With this decided, Anna and her four daughters sailed East to Europe while Spafford returned West to Chicago. Just nine days later, Spafford received a telegram from his wife in Wales. It read: “Saved alone.”

On November 22nd 1873, the ‘Ville de Havre’ had collided with ‘The Lochearn’, an English vessel. It sank in only  12 minutes, claiming the lives of 226 people. Anna Spafford had stood bravely on the deck, with her daughters Annie, Maggie, Bessie and Tanetta clinging desperately to her. Her last memory had been of her baby being torn violently from her arms by the force of the waters. Anna was only saved from the fate of her daughters by a plank which floated beneath her unconscious body and propped her up. When the survivors of the wreck had been rescued, Mrs. Spafford’s first reaction was one of complete despair. Then she heard a voice speak to her, “You were spared for a purpose.” And she immediately recalled the words of a friend, “It’s easy to be grateful and good when you have so much, but take care that you are not a fair-weather friend to God.”

Her last memory had been of her baby being torn violently from her arms.

Upon hearing the terrible news, Horatio Spafford boarded the next ship out of New York to join his bereaved wife. Bertha Spafford (the fifth daughter of Horatio and Anna born later) explained that during her father’s voyage, the captain of the ship had called him to the bridge. “A careful reckoning has been made”, he said, “and I believe we are now passing the place where the de Havre was wrecked. The water is three miles deep.” Horatio then returned to his cabin and penned the lyrics of his great hymn.

The words which Spafford wrote that day come from 2 Kings 4:26. They echo the response of the Shunammite woman to the sudden death of her only child. Though we are told “her soul is vexed within her”, she still maintains that ‘It is well.” And Spafford’s song reveals a man whose trust in the Lord is as unwavering as hers was. His worship does not solely depend on how he feels.

“Whatever my lot”, he says, come rain or shine, pleasure or pain, success or failure, “Thou hast taught me to say / It is well, it is well with my soul”. Nor does his worship centre on himself. He focuses on what God has already done (O the bliss of this glorious thought / My sin…is nailed to the cross, and I bear it no more) and what God will do in the future (“Lord, haste the day when my faith shall be sight / The trump shall resound and the Lord shall descend”). In fact, Spafford’s worship brings us back to the bottom line: at the end of the day, come hell or high-water, it is “this blessed assurance” that holds us fast.

Whatever my lot, Thou hast taught me to say It is well, it is well with my soul,

It is well, it is well with my soul

Though Satan should buffet, though trials should come Let this blessed assurance control That Christ hath regarded my helpless estate And hath shed His own blood for my soul

My sin, 0 the bliss of this glorious thought,

And Lord, haste the day when my faith shall be sight, The clouds be rolled back as a scroll, The trump shall resound and the Lord shall descend Even so, it is well with my soul. 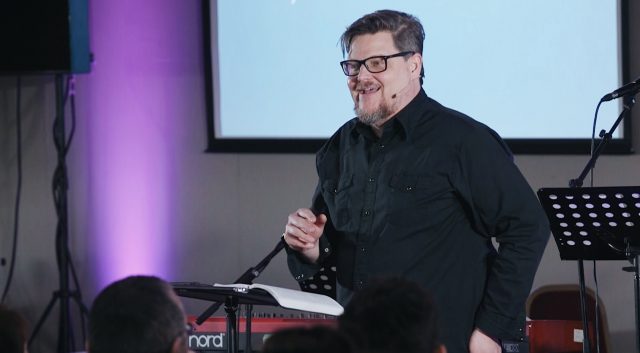 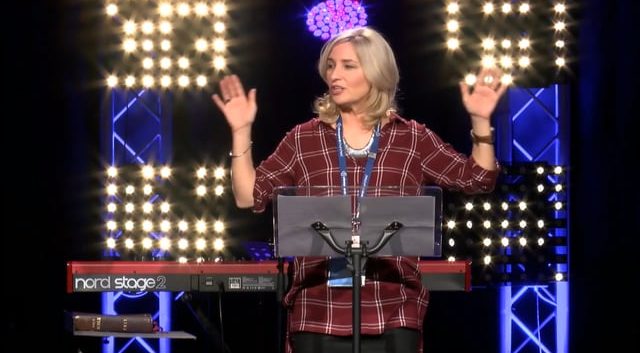 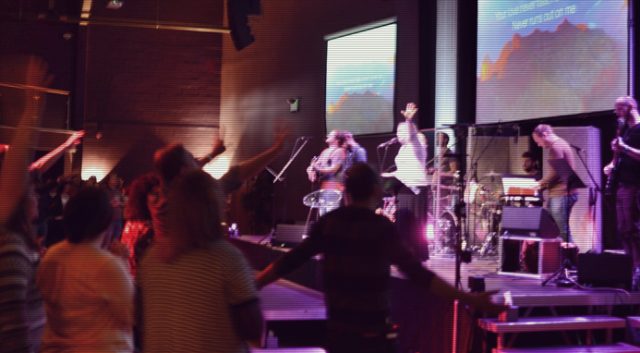 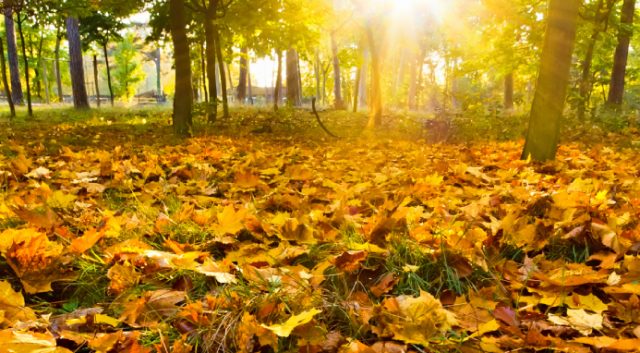 Songs that reflect a season of the church