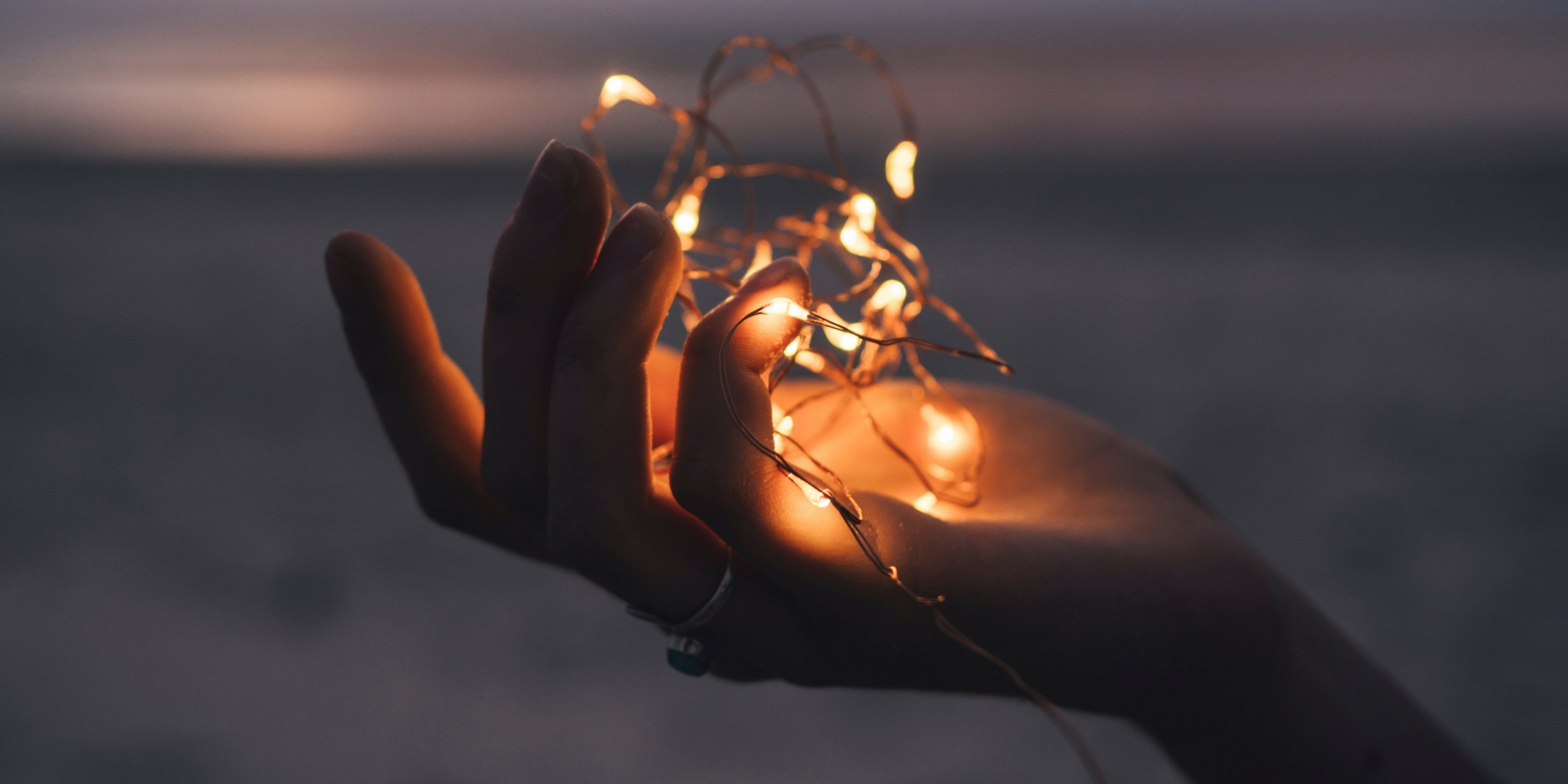 Learn and apply biblical principles for living a Naturally Supernatural life in this free module.

Is being a Christian about believing the right things, or living a new way?

One of the weaknesses of the Church in the 20th century was the direct result of what scholars call modernism. Modernism was based on the idea that if we just gave people the right ideas, the right knowledge, they would then have happy and satisfied lives. In the 21st century, we are coming to terms with the emptiness of this argument. Simply having intellectual knowledge does not lead people to live meaningful, satisfying lives.

John Wimber, the founder of the Vineyard Movement, intuitively understood that much of the church had given in to this error of modernism. That is, they were more concerned with telling people what to believe than showing them how to live.

There’s a famous anecdote about Wimber shortly after coming to faith. After three weeks at church and not having seen any of the miracles done that he had read about in the Bible, Wimber goes up to one of the leaders and asks: ‘When do they do it?’ he asked, ‘Do what?’ the leader answered. ‘The stuff!’ Wimber replied, ‘What stuff?’ the leader said. Wimber continued exasperated ‘The stuff in the Bible!’ ‘What do you mean?’ asked the leader confused. ‘Well,’Wimber said, ‘multiplying the fishes and loaves, and feeding the hungry and all that stuff, when do they do that?’ The penny dropped for the leader: ‘Oh, we don’t do that…we believe in it, we pray about it, but we don’t do it.’ Wimber was terribly disappointed: ‘You don’t understand…I gave up drugs for this.’

This intuition goes to the heart of one of the most important distinctives of the Vineyard: that we are a movement of people who want to learn to live like Jesus lived, not simply believe what Jesus believed. And we don’t want this limited to clergy or leaders — we believe that anyone can learn to live the kind of life that Jesus did.

The phrase that has come to embody this value is ‘everyone gets to play’ – which is another way of saying that the Holy Spirit will empower anyone to do what Jesus did. 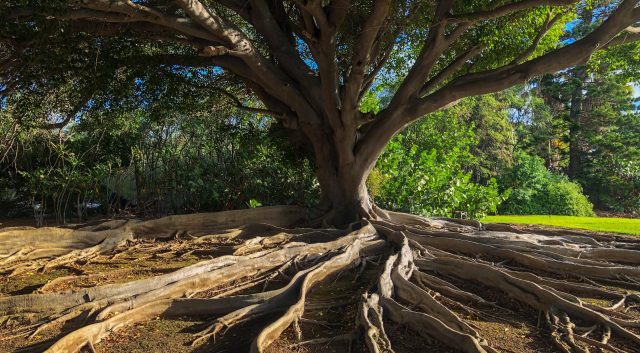 This course by Steve Nicholson is longer than our usual free [...] 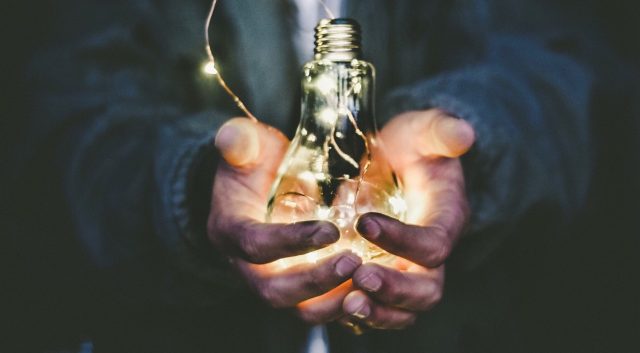 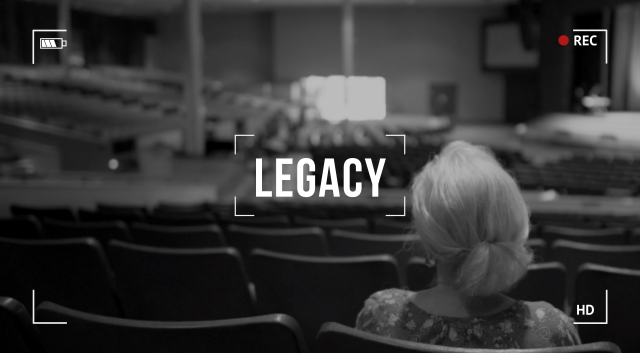 This module provides an inspiring, humorous and insightful [...] 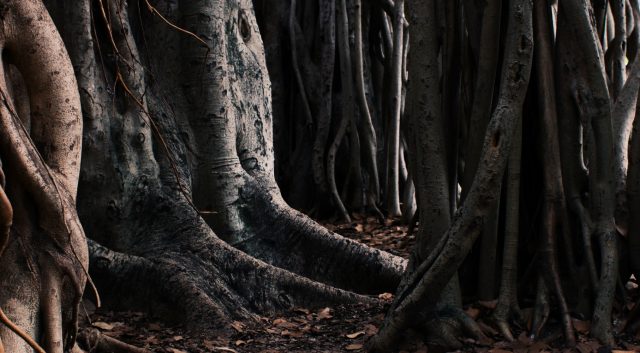 The Roots of the Vineyard

Learning Objectives To understand the history of the church [...]