Healed From Chest Pain During Baptism

Choosing to be baptised is more than just a symbol or a tradition. It’s a physical act that shows us stepping into a transformed life: a moment to mark the new story Jesus is writing over our lives. We loved this story from West Suffolk Vineyard that demonstrates how powerfully the Holy Spirit can meet us when we get baptised.

“Randall is in his twenties and works for the US air force. He’s a pretty cool and a no nonsense guy! We met him through his fiancé, we had the privilege of being involved in their wedding and we were delighted when he began coming along to church. Over the months that he came, he experienced the love of God and gave his life to Jesus. After a powerful encounter with God during a worship time, he decided to get baptised.

What we weren’t aware of was that for the past four years he’d had regular and debilitating pain in the intercostal muscles across his chest. He experienced the pain daily – it often felt like a severe heart attack. He’d had numerous medical appointments but had been given no relief from the pain – it continued to get worse and started to affect his work and his confidence.

Randall experienced this pain especially badly on the morning of his baptism and he almost didn’t come – but he didn’t want to miss his chance to be baptised. As he went under the water, he felt an extraordinary sensation in his chest – something he’d never felt before. He thought it was part of the baptism – we’d talked at the training about God giving us a new heart. Randall thought this must be what everyone felt; the action of the Holy Spirit. Initially, he didn’t connect it at all to his chest pains.

However, Randall noticed that for the whole of the next two weeks that he had no pain. He was so confused! He has since had no return of the pain. God healed his severe chest pains when he was baptised! In his own words, he explained: ‘a healing miracle that has changed my life. I got more than I expected when I got baptised’.” 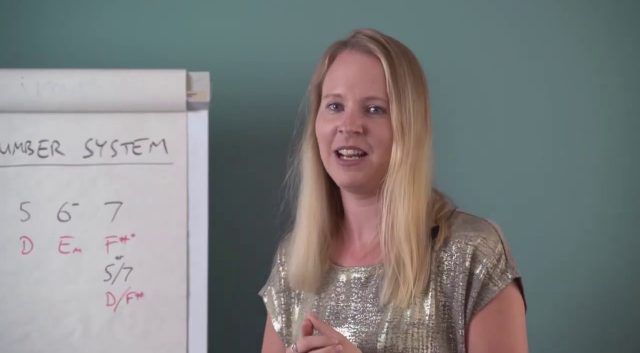 What is the Nashville number system? 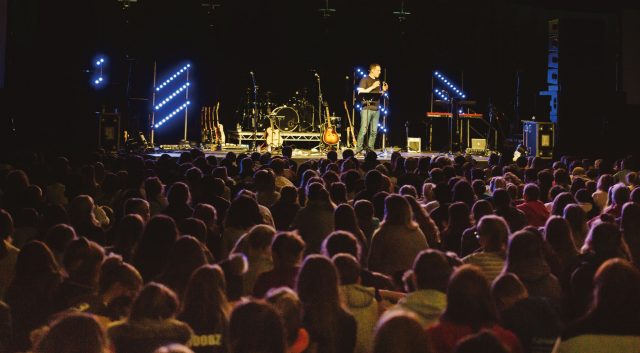 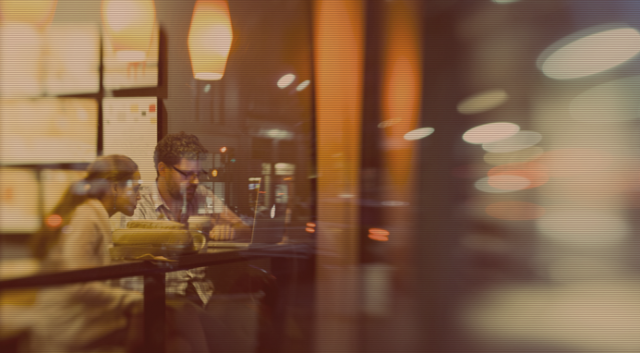 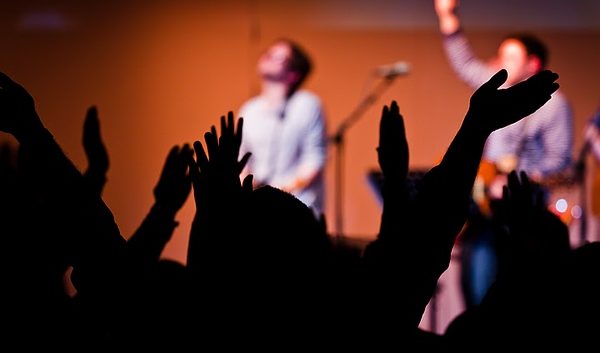