In this short insight, Jon Tyson explains the process of training leaders that his church uses, and gives us some helpful advice.

In this short insight, Jon Tyson explains the process of training leaders that his church uses, and gives us some helpful advice.

And then, we do a lot of modelling so most of our training is modelling so people see what they’re supposed to be doing done, then they get small incremental chances to practice it and then they get feedback on how they’re doing so they’re sort of coached into skill and competency and it’s addressed along the way so their confidence is growing, their competence is growing, and the people who are under their ministry get blessed.

I think the biggest mistake that people make in leadership development is trying to develop people who are not leaders. so you can get somebody who wants to be leader but just isn’t gifted or wired to be a leader so I think the number one thing you’ve got to figure out is: is this person called to lead? 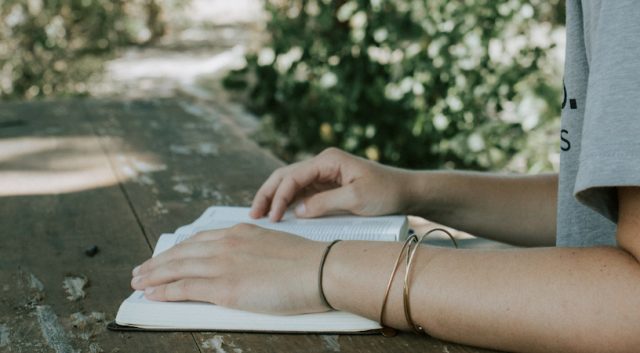 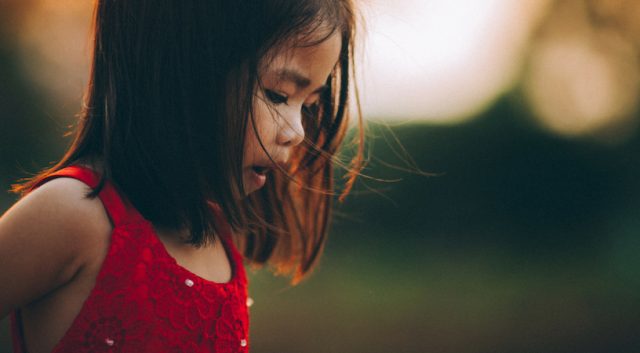 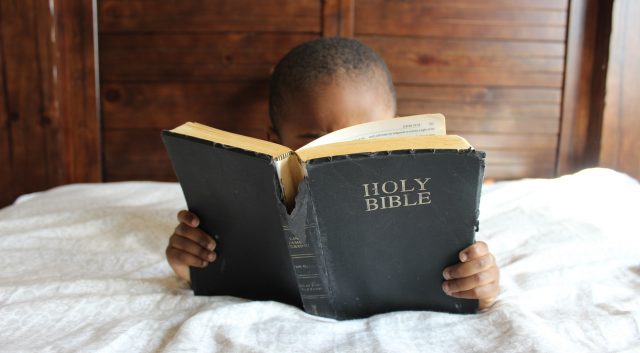 Fostering/ Adoption: The Role of the Church 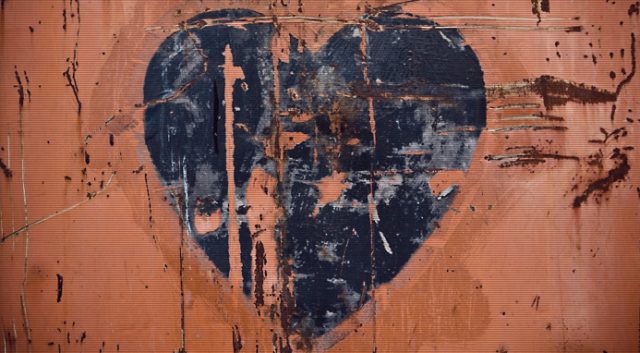 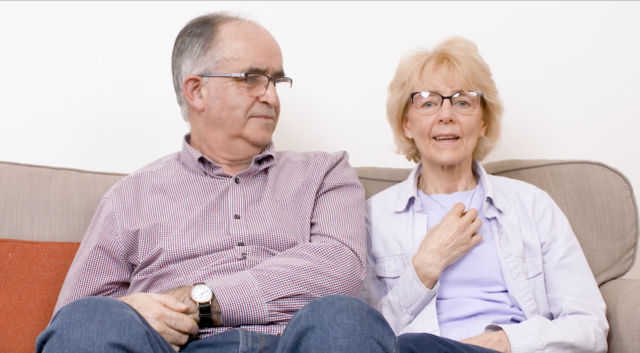 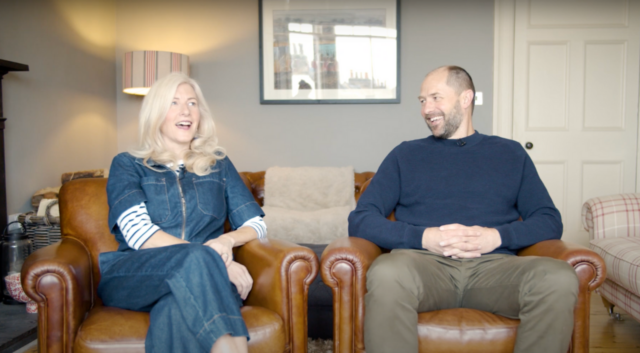 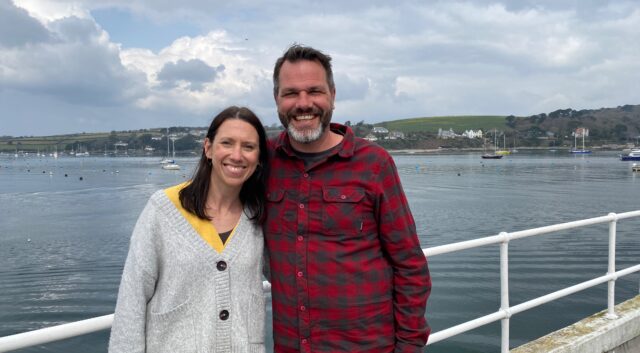 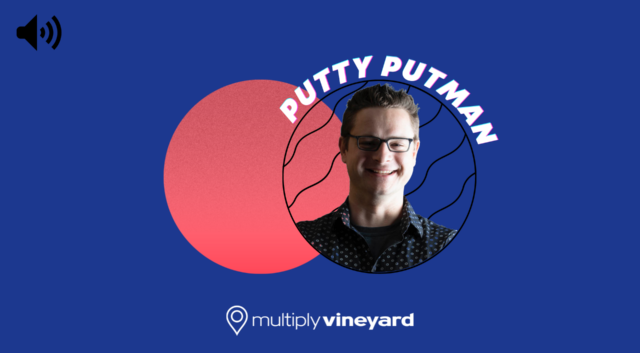