The Kingdom of God

Rich Nathan explores and unpacks the mystery of the Kingdom of God.

“One of the most challenging questions confronting Christian faith is simply this: If Jesus really was who he said he was, if he really was the long-awaited Jewish Messiah, then why is the world still in such bad shape? Why do so many people still die of hunger and cancer? Why are there still so many wars and suicide bombings? Why is there still so much slaughter taking place in Syria, in Iraq and in Afghanistan? Why is rape used as a common tactic of war across the African continent?

Let me make this really simple. If Jesus is Lord and he has all power and we have the Holy Spirit, and we have this powerful message called the Gospel, then why aren’t we more successful than we are? Why are so many marriages, even among church-going, supposedly Bible-believing Christians, in such bad shape? And why do some Christian marriages end in divorce? Why do so many kids raised in Christian families end up barely connected to church? Why are so many church-goers living double lives, hopelessly addicted, unhappy, unfulfilled?

Why is the world not in better shape if the Messiah really did come?

The bottom line is if Jesus is really true and is really risen, why is the truth not more obvious? Why don’t more people believe what Christians believe? Why is the world not in better shape if the Messiah really did come? Haven’t you wondered about this?

Have these questions crossed your mind? For the last hundred or so years New Testament scholars have been unanimous in saying that the basic message of Jesus concerned the kingdom of God. Jesus came preaching that through his person and his ministry the kingdom of God had broken into the world. So we read lots of texts like this one:

‘After John was put in prison, Jesus went into Galilee, proclaiming the good news of God. “The time has come,” he said. “The kingdom of God has come near. Repent and believe the good news!’”’ (Mark 1:14–15).

The Kingdom of God is what things would be like if Jesus ran everything.

Everyone who listens to Jesus hears the secret that God’s kingdom is going to come in two stages.

The Kingdom of God is here, but it hasn’t replaced every other kingdom.

Rich Nathan has been serving the movement since 1987, as the first senior pastor of Vineyard Columbus.  Prior to pastoring, Rich taught business law at The Ohio State University for five years. He is a graduate of Case Western Reserve University in Cleveland, Ohio, and received his Juris Doctorate with honours from The Ohio State University College of Law in 1980.  Rich has served on the National Board for Vineyard: A Community of Churches for nearly two decades and is currently serving as the Large Church Task Force leader for the Vineyard.  Rich was born and raised in New York City.  He and his wife, Marlene, have been married for over 35 years. 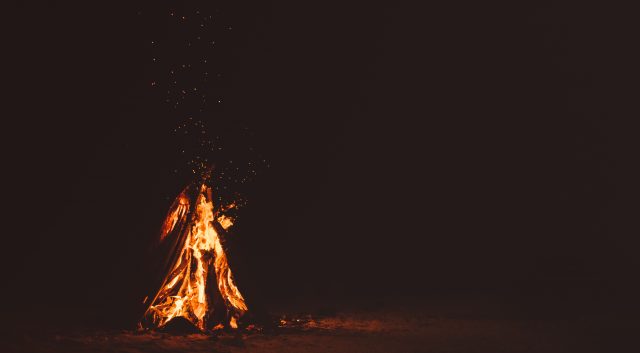 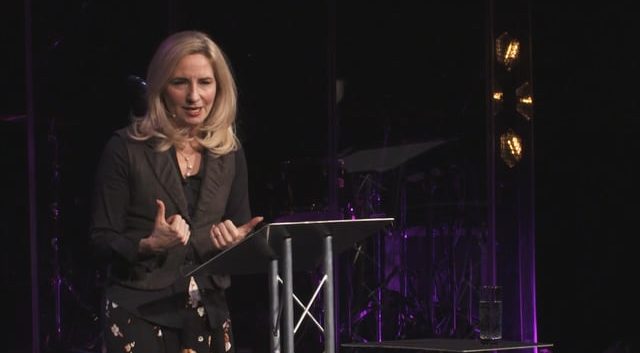 Leading From a Place of Freedom 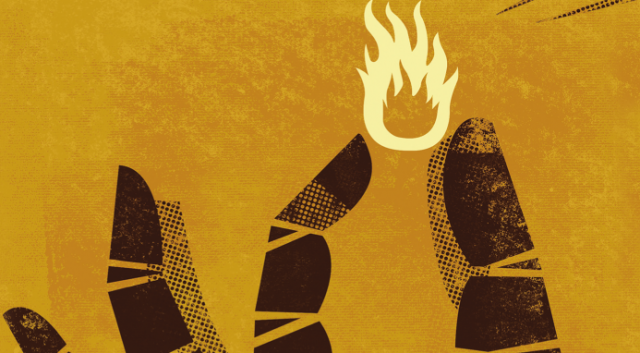 The Pursuit of the Holy 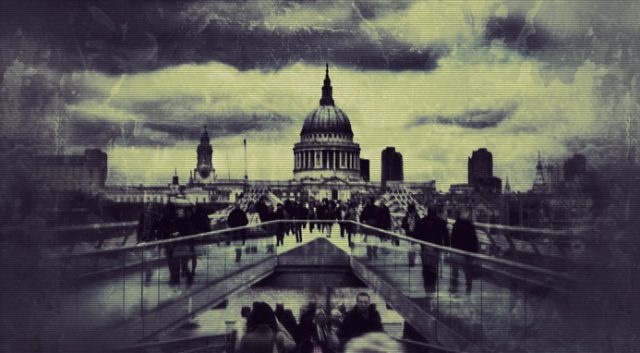