Danielle speaks of how the Church should model an alternative Kingdom to the one currently being lived out by the world, where we are fully focussed on equality.

Danielle speaks of how the Church should model an alternative Kingdom to the one currently being lived out by the world, where we are fully focussed on equality.

I think the church should model the alternative kingdom, and it always has done this, I mean radically so. So if we think about the equality of women in the early church, where women forget about voting or even holding any power, they were literally powerless but they held positions of authority in the church because the community of God was meant to model an alternative community, a kingdom-based community and I think we have to figure that out, that’s what we’re supposed to do.

Very similarly to a marriage, I always say that hierarchy is the world; that’s how the world functions; that’s Genesis 3; hierarchy entered the world at Genesis 3. If you want to model a sinful world, go for hierarchy. So even in a church culture, go for putting people in charge of other people, go for like lording it over them as Jesus would say, but I’ve actually told you to model something else.

“if you want to model the trinity… do equality”

So I think we really have to look at how we do leadership. Now, I think we can learn some leadership lessons of excellence, some practices, but when it comes to an alternative kingdom; a relationship-based, equality-based, just-based alternative community, that’s just kingdom, we’ve got to learn that from Jesus. 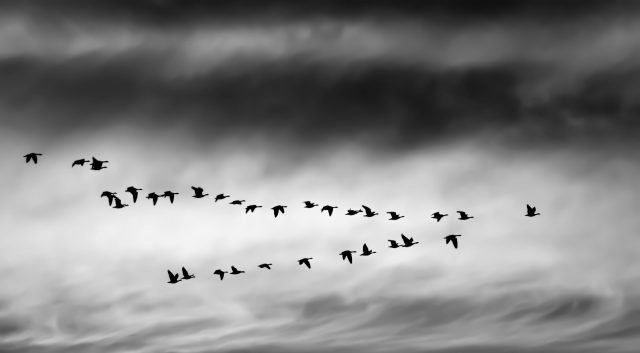 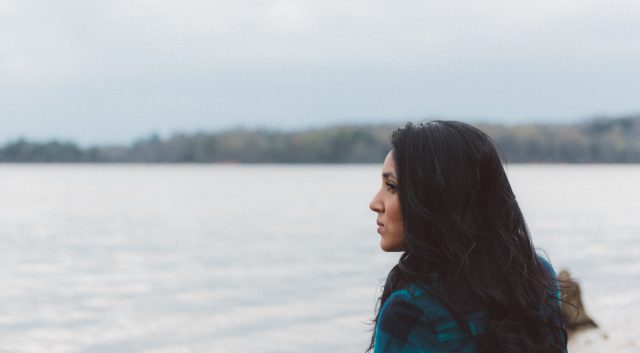 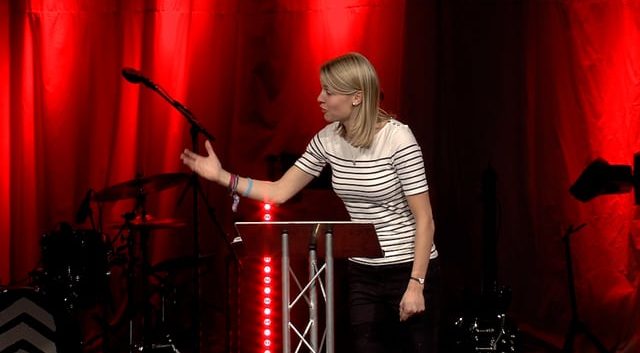 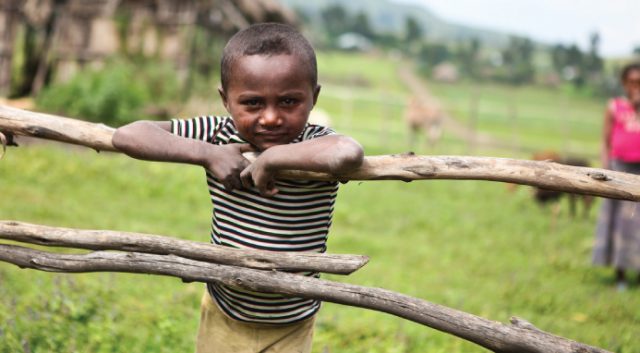 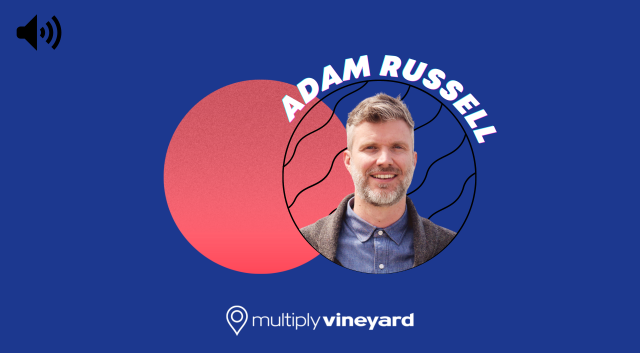 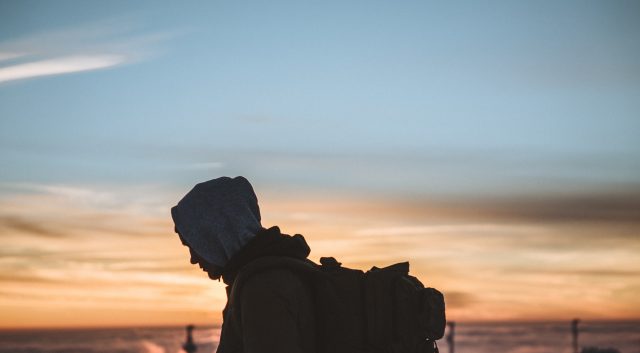