John Wimber used to teach that you can approach christianity in one of two ways, these are commonly known as ‘bounded set’ and ‘centered set’, here Dave Schmelzer writes on his experiences of teaching the Centered Set model.

I run a course called Seek for people exploring faith. Over the years I’ve done it with lots and lots of people, and I’ve learned some surprising things, but maybe nothing more surprising to me than this.

First, some background: We’re in Cambridge, Massachusetts, home—as you may know—to universities like Harvard and M.I.T. While we host a substantial cross-section of people in Seek, that number includes university deans and faculty and post-docs and the like. I initially expected to field heady questions from that crowd, where I’d need to demonstrate my estimable skills in arguing on God’s behalf. Far from it: In my experience, most of these folks are actually skeptical of constant argument, seeing its limits in a day-to-day context. Instead, I’ve experienced an impatience to actually get on with it! People want me and the other leaders to show them how faith actually works. Then they’ll try it, and if it works, we win. If not, then not.

If I say ‘yes’ to Jesus, does that mean that I’ve just drawn lines between myself and my friends who don’t share that ‘yes’?

But last night’s group reminded me of the most common single question I get. Namely, “If I, for the sake of argument, say ‘yes’ to Jesus, does that mean that I’ve just drawn lines between myself and my friends who don’t share that ‘yes’? My Buddhist and atheist and Jewish and just plain secular friends? Because that would be a very unhappy outcome.”

In my experience, this is where John Wimber did those of us in Vineyard churches an immense favour. He taught us a concept he learned from his colleague Paul Hiebert at Fuller Seminary. The concept is that maybe you can approach faith in one of two ways. You might call one the “bounded set” and the other the “centered set.”

A bounded set is like a circle: you’re either inside or outside of it. You’re a liberal or you’re a conservative, but not both. You’re a Midwesterner or you’re a Southerner or you’re whatever. But let’s think about bounded-set faith. On these terms, faith is either/or, and to a large degree it’s about what opinions or beliefs you hold. What are the boundary lines to what we regard as true faith? How do we know if someone is in or out?

Centred set is about whether people are moving towards Jesus or veering away from him.

By contrast, a centered set is like a central dot surrounded by endless other dots. The central dot is whatever holds the set together—Jesus, for our purposes. The other dots are everyone else on Earth. And the question of a centered set isn’t about being inside or outside of anything. It’s about whether the dots are moving towards Jesus or veering away from him. Wherever they might be on the page, the only real issue is their direction. And so the job of the spiritual leader is to help folks point their arrows, as it were, toward Jesus.

You’ll recall that the only people Jesus got mad at in the gospels were the ultimate line-drawers, the Pharisees.

So what if the answer to my Seek friends is that Jesus, far from encouraging people to draw lines, actually invited everyone into a great journey? You’ll recall that the only people Jesus got mad at in the gospels were the ultimate line-drawers, the Pharisees. Everyone else he hung out with quite amicably.

The folks in my Seek group were skeptical. “But surely,” they pushed back, “in the end you’ve decided that you’re right and the people who don’t believe as you do are wrong. By definition, that’s a line, and your friends aren’t fools. They’ll pick that up.”

I have a little cottage industry these days. I go from one nearby campus to another and try to put this centered-set concept into practice. I get invited to speak to joint gatherings of atheist and Christian clubs. I was a keynote speaker at the last Veritas Forum at Harvard where my mandate was to encourage everyone there—secular, Christian, or other—to set up small groups that explore faith together.

What if Wimber’s centered-set idea isn’t simply a clever tactic you’re employing, but actually something you believe?

One of my most intriguing days last year was when a university chaplains’ group invited me to be their yearly outside speaker. They wanted me to provide a way for them to talk together rather than talk past each other, and they wondered if this centered-set stuff might provide a way to do it.

They were an interesting bunch. There was the Buddhist chaplain, the swami, the Swedenborgian chaplain (inquiring minds might ask, “How does he draw a constituency year in and year out?”), the imam, the rabbi, the atheist chaplain, the chaplains of several conservative Christian groups, and so on.

I gave my presentation, there was a pause, and then the first comment came from the rabbi: “That’s the single most useless presentation I’ve ever heard.”

I asked him to tell me more.

Tell me why Jesus is so important to you. Without that, I’d think you were being dishonest.

“Well,” I said, “let me rephrase. What if, for our purposes, what I’m calling ‘Jesus’ is a mask over something like ‘the Good Life?’” I waited for the Christians to protest, but they were charitable and held back. “At the very least, you all clearly have one thing in common: you’re chaplains. Presumably, you’re all devoting your lives to helping students have better lives. Otherwise, why are you here at all? So let’s say you put ‘the Good Life’ at the center of your set. Does that give you at least the starting point of a conversation? Could you give each other your pitches for what exactly your strategy is to help students attain that good life? Could you learn from each other and start talking together about what a faith that works ‘looks like’? In other words, convert each other, but do it honestly, experientially, and from common ground.”

The rabbi pondered this. “I see your point,” he finally said. But if I’m going to go along with this, I’d need a few things from you. I’d need you to tell me—as you put it—honest stories rather than some sorts of opinions and creeds and other fluff. And I’d need you to straight-out tell me why Jesus is so important to you. Without that, I’d think you were being dishonest.”

So we broke up into groups. I found out why this man had become a rabbi and how he was hoping to help students have better lives. He was great. I told him in some detail about how I’d journeyed from atheism to trying to follow Jesus. He said nobody had ever told him a story like that. 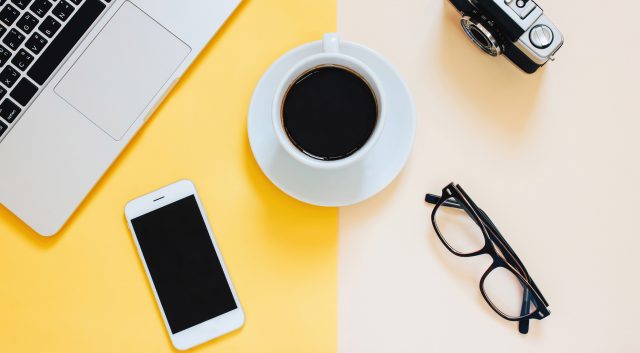 A new era for Youth Ministry 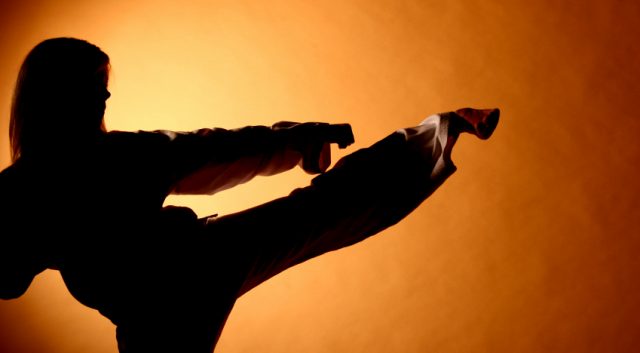 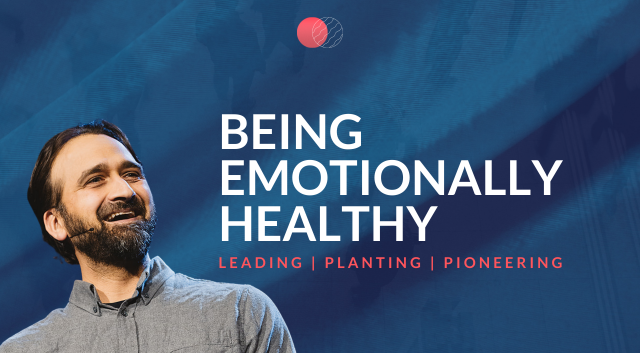