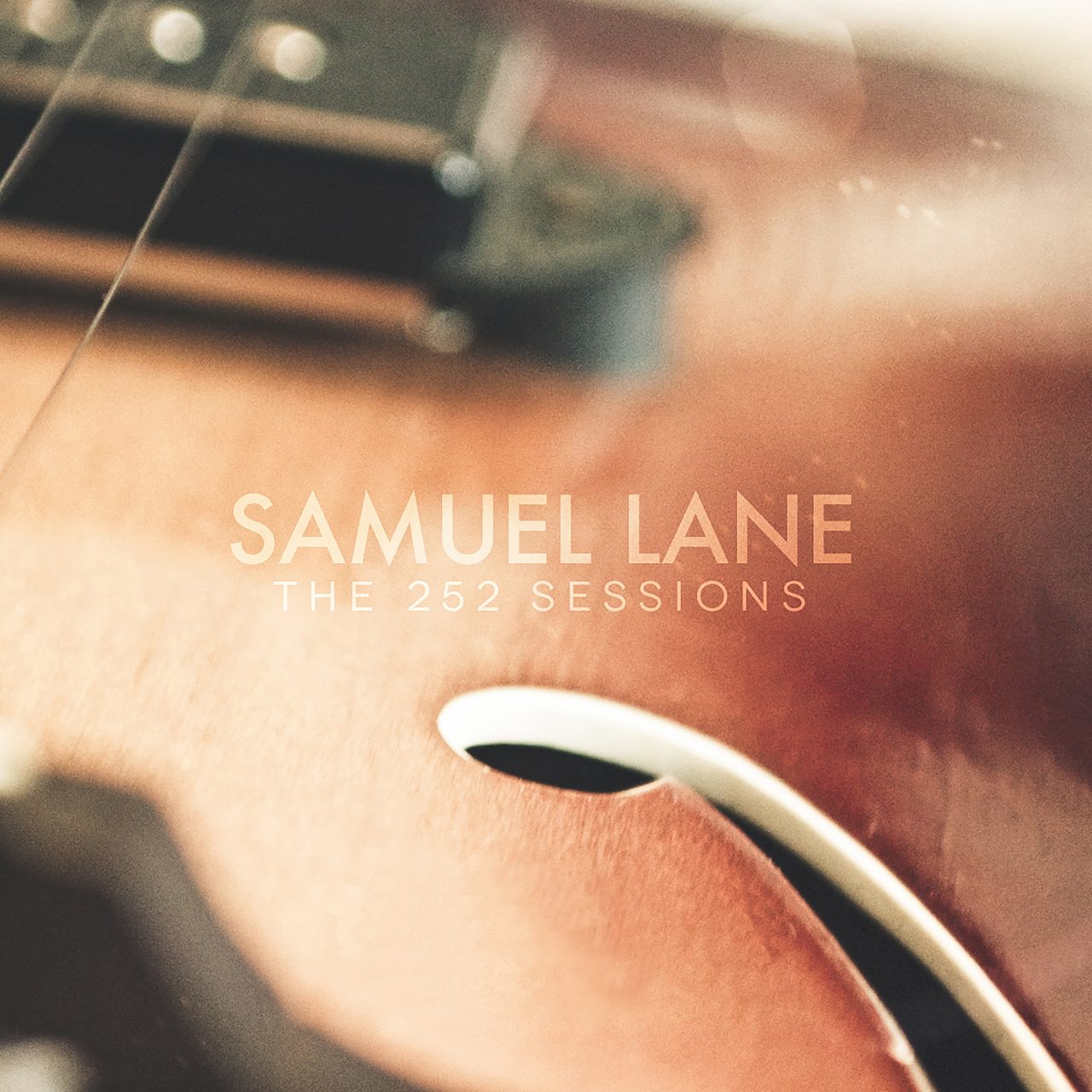 Stream & Buy
scroll
back to top

Samuel Lane – The 252 Sessions features 5 songs performed acoustically and filmed live in the VRUK studio in 2014.

The 252 Sessions include 3 songs from Samuel Lane’s critically acclaimed debut album The Fire reimagined for a stripped back band plus 2 new songs, ‘Merciful’ and ‘To Know You’. ‘To Know You’ is also featured on the Vineyard Worship USA release Servant Wide Awake and is a co-write with US Vineyard worship leaders Stephen Lampert and Casey Corum. 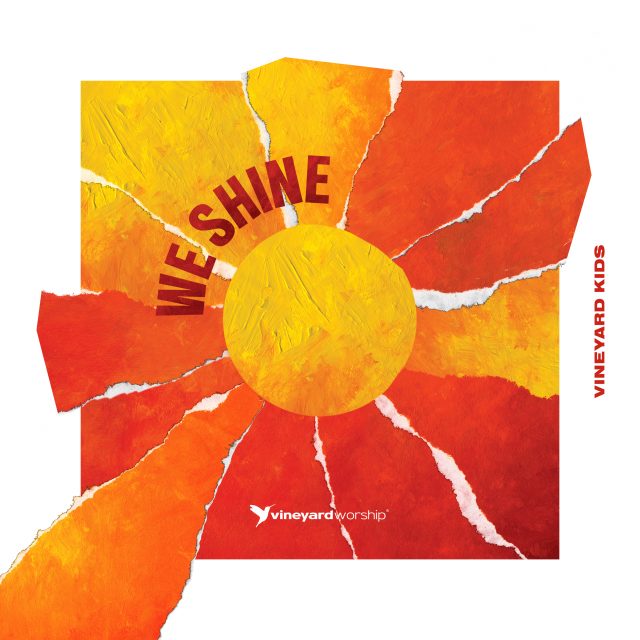 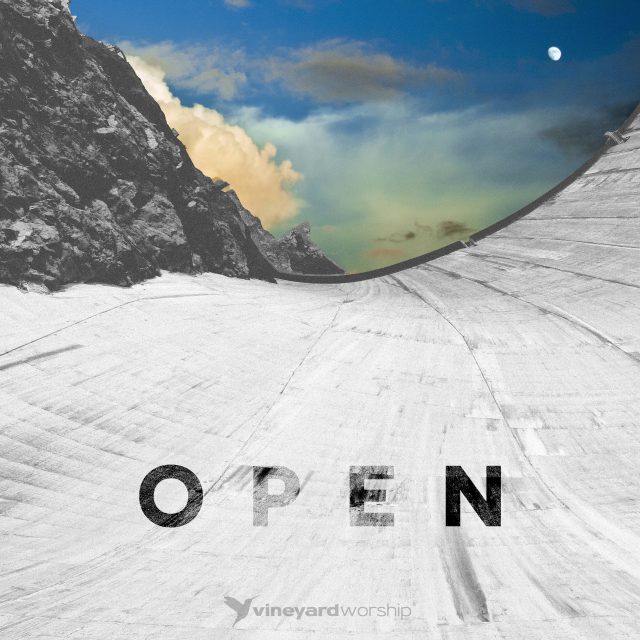 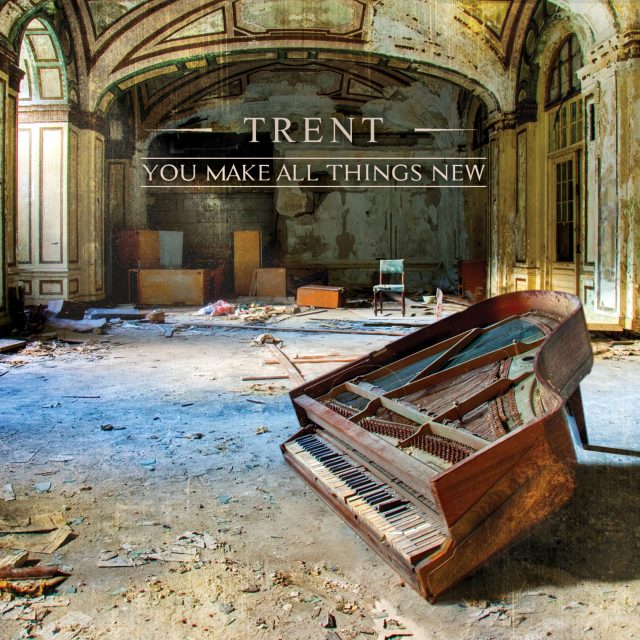 You Make All Things New 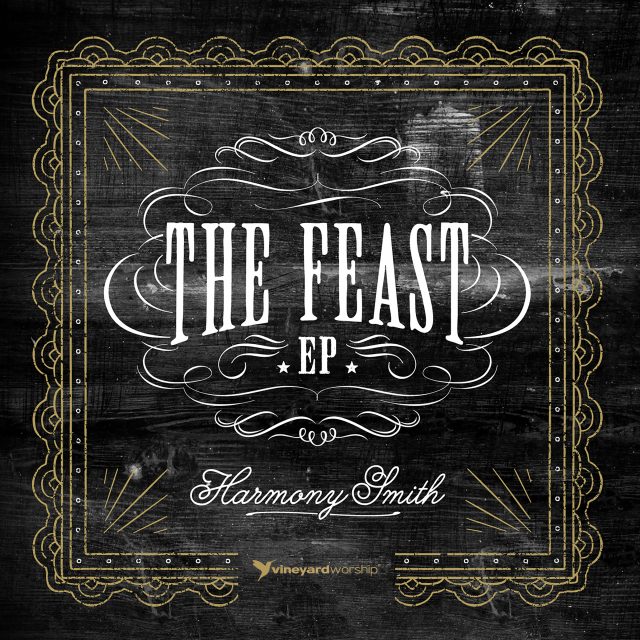 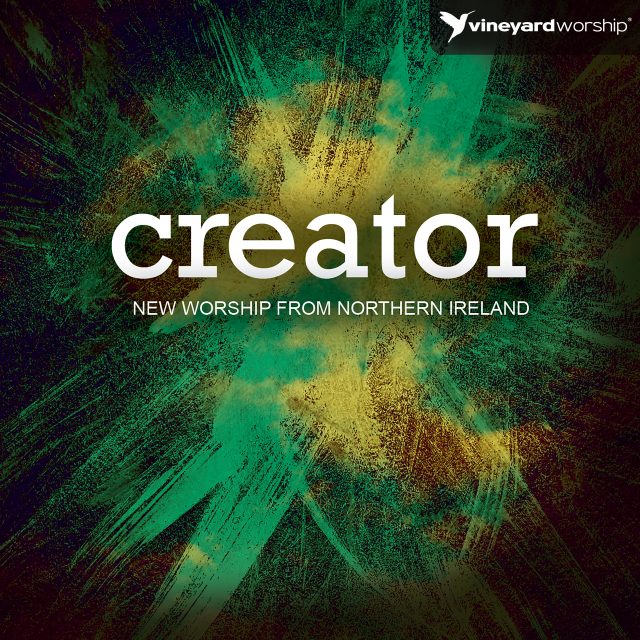 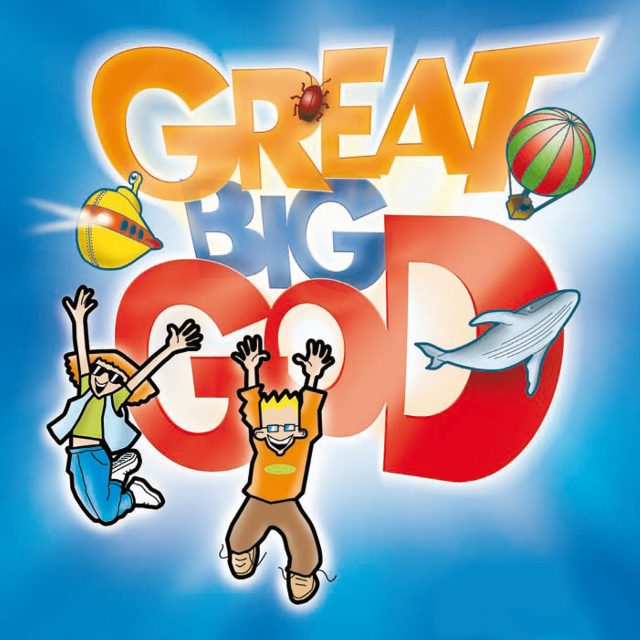