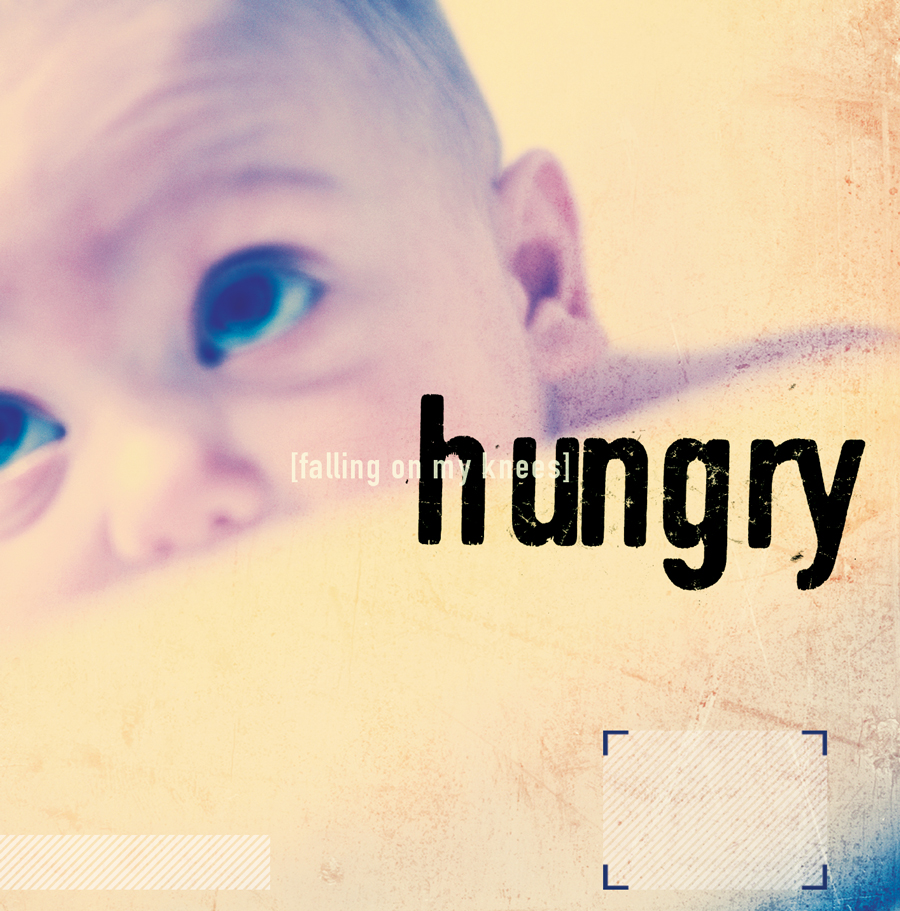 Since its release in March 1999, Hungry has gone on to be Vineyard Music’s all time bestselling album.

Hailed as one of the most significant worship albums to have ever been released, the quality of the songwriting and musicianship is second to none. This album has significantly impacted the worldwide church with many of the songs being translated into seven different languages. Further to that, proceeds raised through the sales of this album have helped fund orphanages in South Africa, plant churches in over 40 nations and train pastors for effective ministry in todays modern church.

Producer Brian Doersken says “In my journal the week after the live recording I wrote this: ‘The recording on Sunday night went extremely well; we were all very relaxed! In a way, it feels even stronger than Come Now Is The Time, I guess we will see!’
Well we did see . . . and Hungry went on to be the biggest selling album for Vineyard”. It’s been humbling to see how God has taken our offering of worship and fed parts of the Church around the world with our expression of worship from the UK and Ireland. 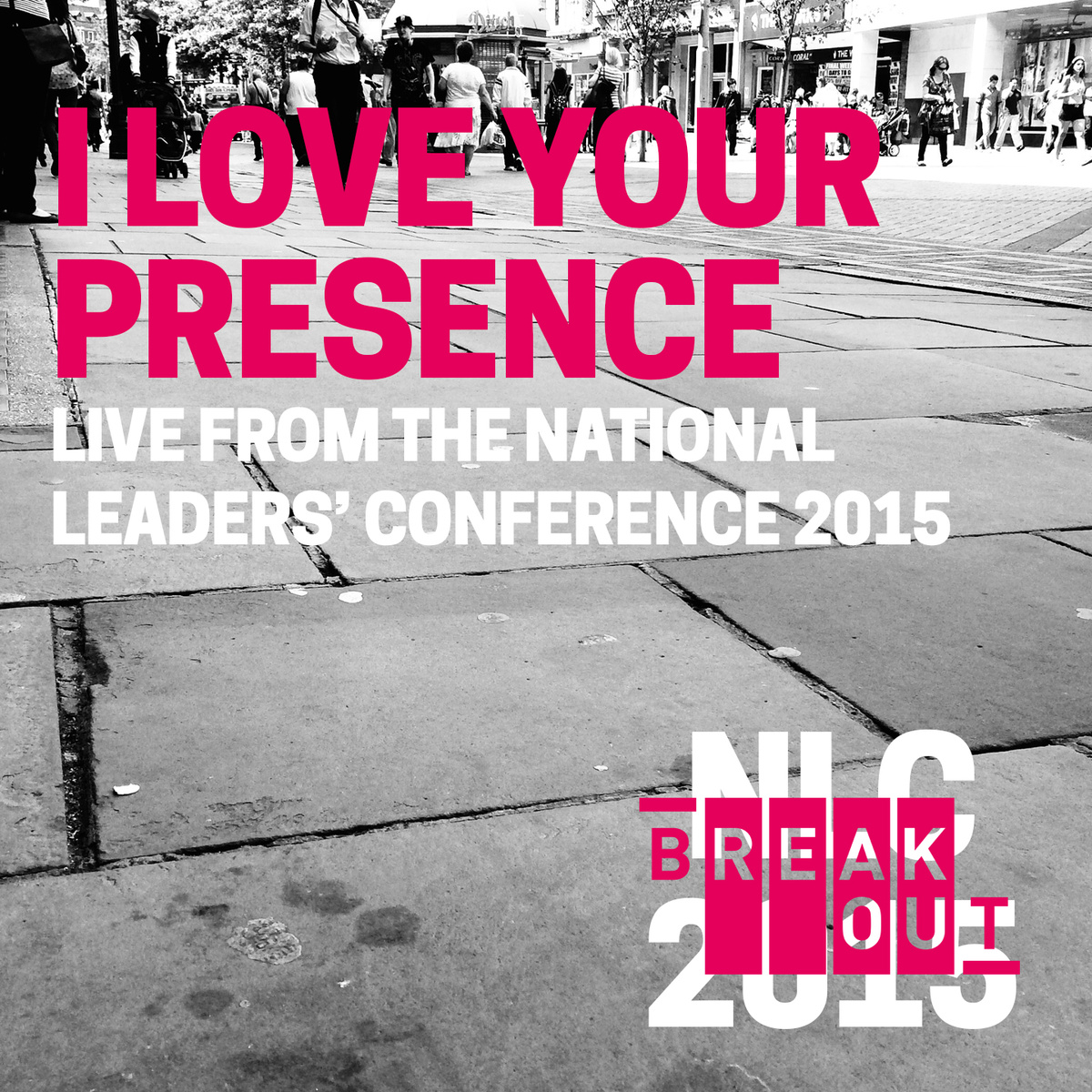 I Love Your Presence 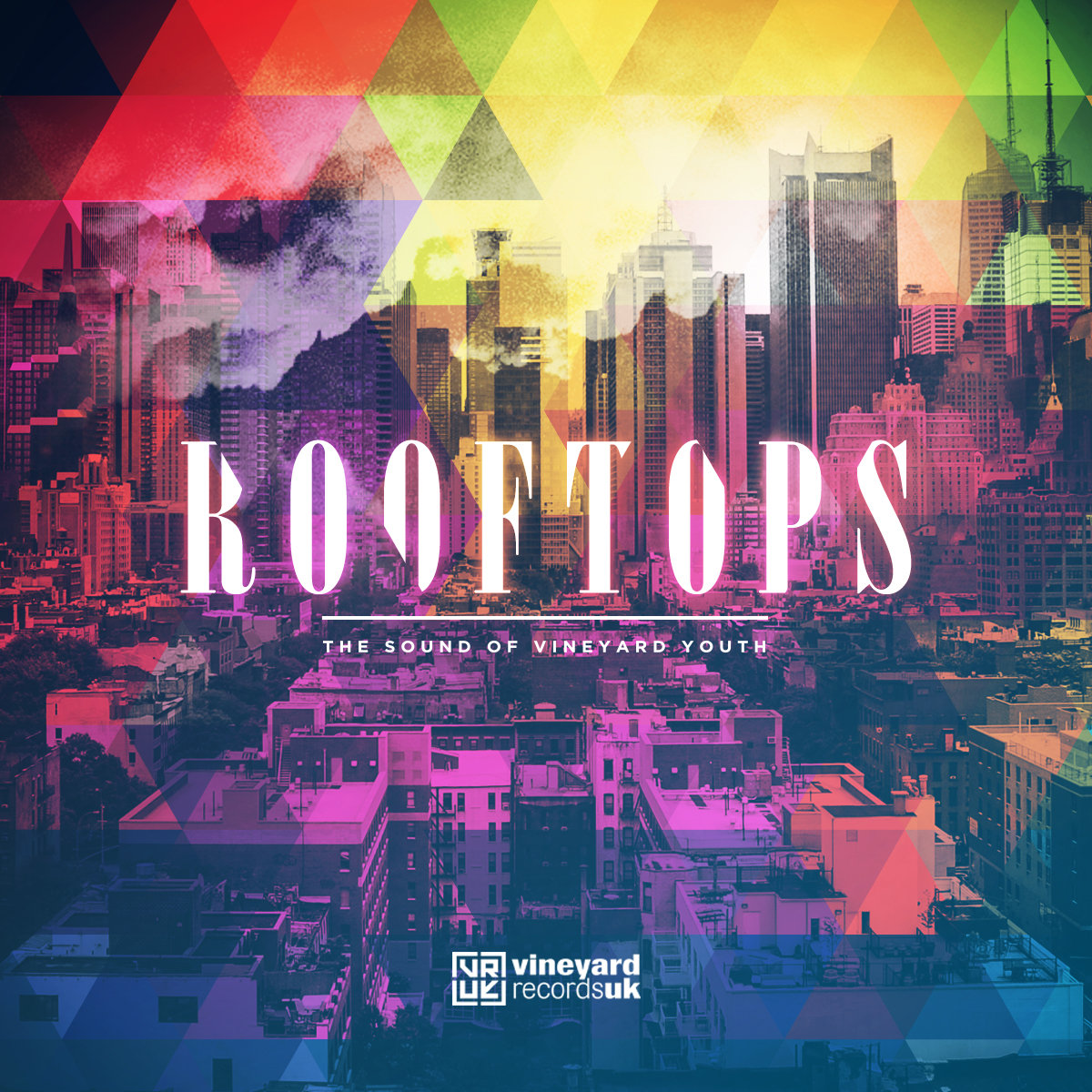 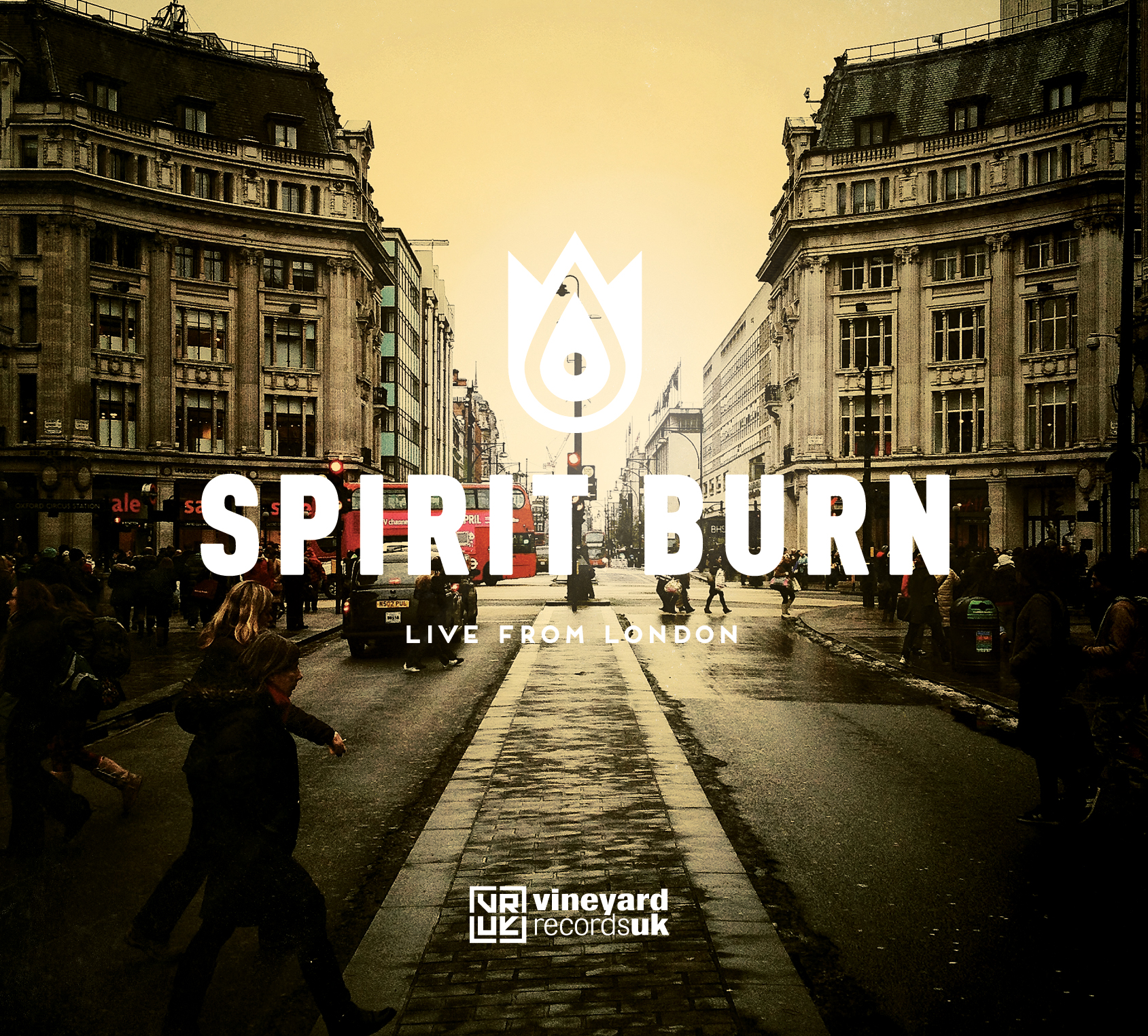 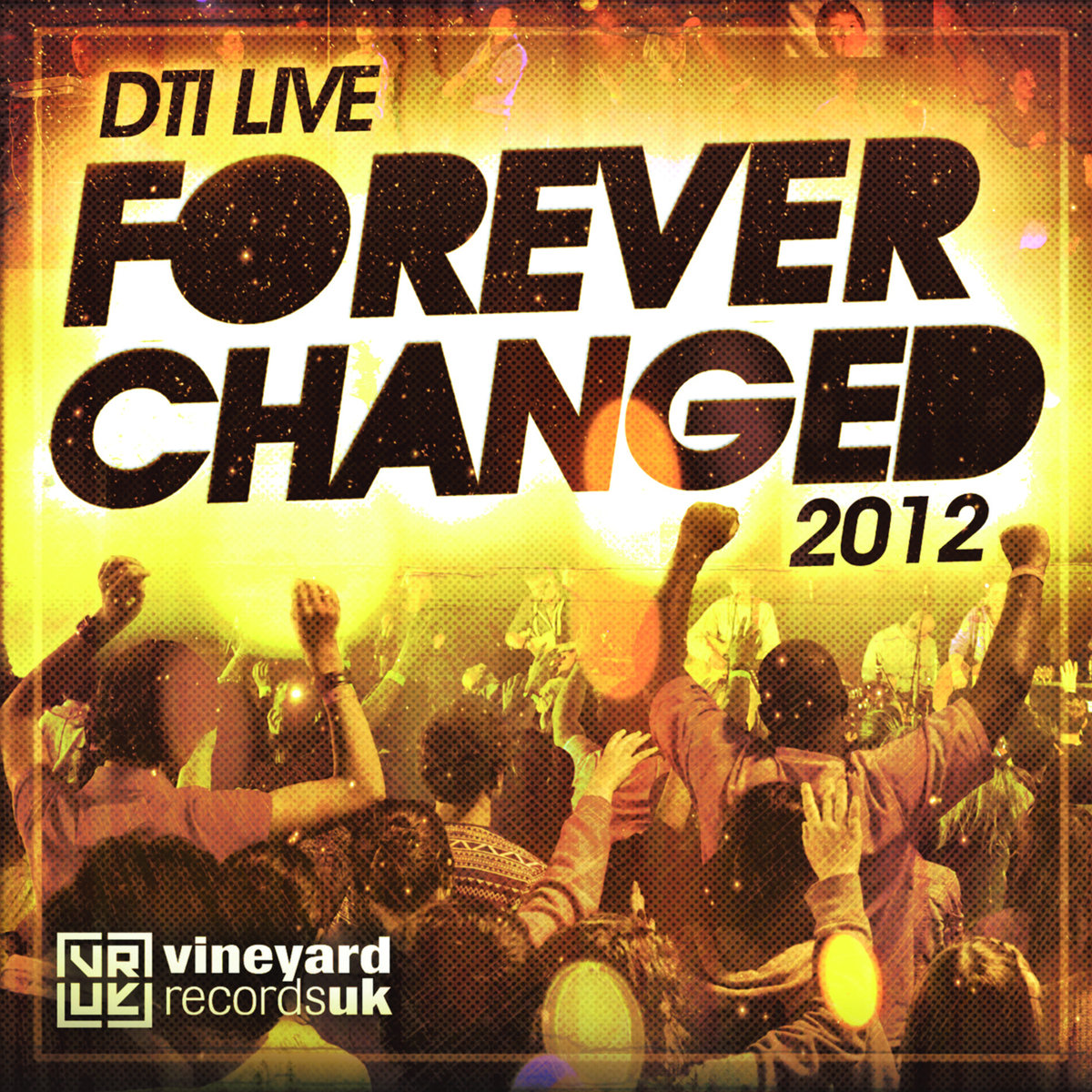 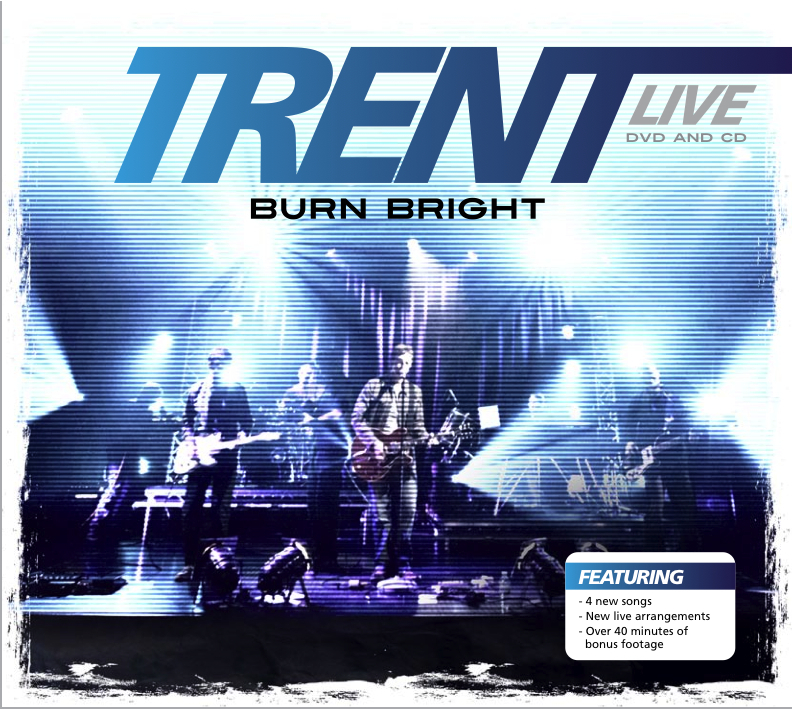 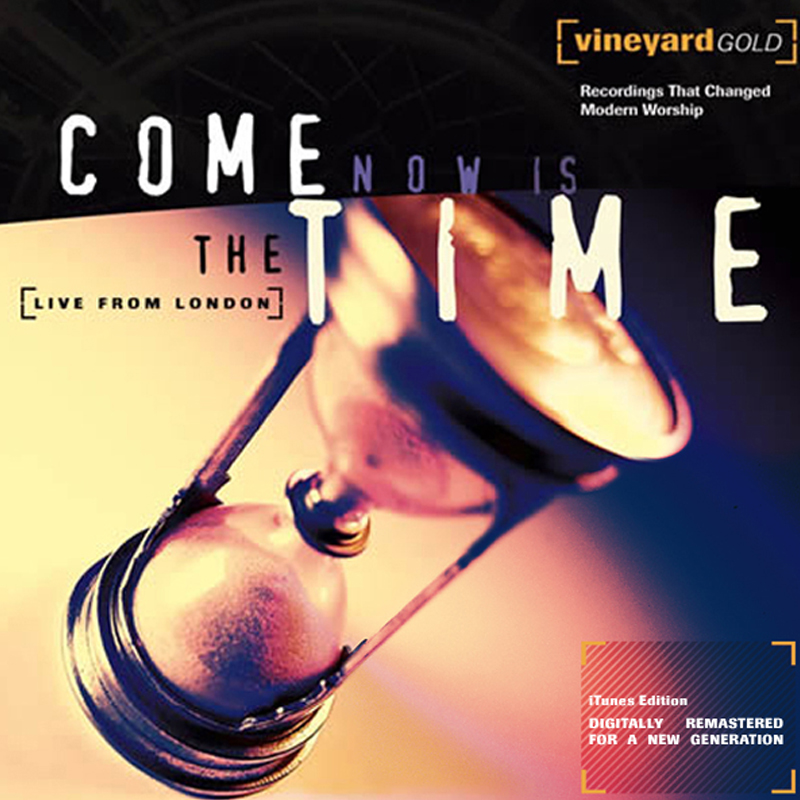 Come Now Is The Time