Being Missional in your locality

“We will be a part of a redemptive history of our cities, if the church is the church where we live.”

Jay Pathak talks to us about how we should be missional where we live.

And we say all the time that church is supposed to be a people that are about what God is doing. And so churches aren’t buildings, they’re people, we’re the body of Christ, we’re the family of God.

I have a good friend, who when he looks at churches, would say: ‘Hey, there’s another sheep shed over there.’

We build buildings to collect momentum and be a part of what God is doing in a location.  The problem is, when people start to go to a location that’s distinctly different to the one they live in, or work in, or raise their kids in.  That creates a sort of schizophrenic discipleship and makes it so that they’re not actually becoming like Christ and exhibiting Christ where they are.

We build buildings to collect momentum and be a part of what God is doing in a location.

Jay Pathak and his wife Danielle left Columbus, Ohio in 2001 to start and lead the Mile High Vineyard in Denver, Colorado. Since that time, Jay and his team have worked to build the church into a vibrant community that engages and impacts the city at every turn. Jay has spoken nationally and internationally in both conference and classroom settings, and he serves as member of Vineyard USA’s Executive Team. He has worked with Carl Medearis to create the Engage video series – a seven-week course designed to create space to discuss the person and teachings of Jesus in an non-threatening environment, and he co-authored the recently released book, The Art of Neighboring, with Dave Runyon. 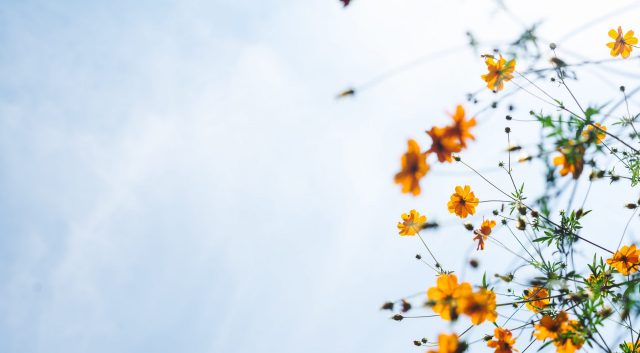 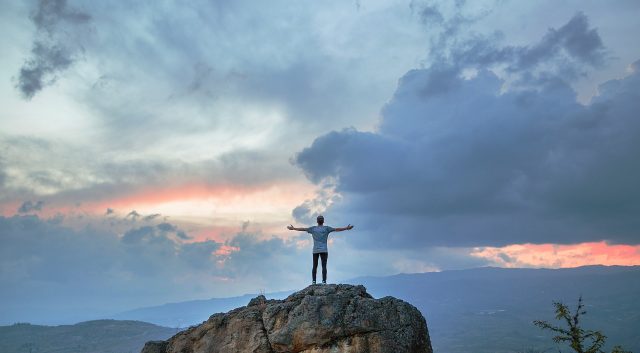 Character and Gifting in Songwriters 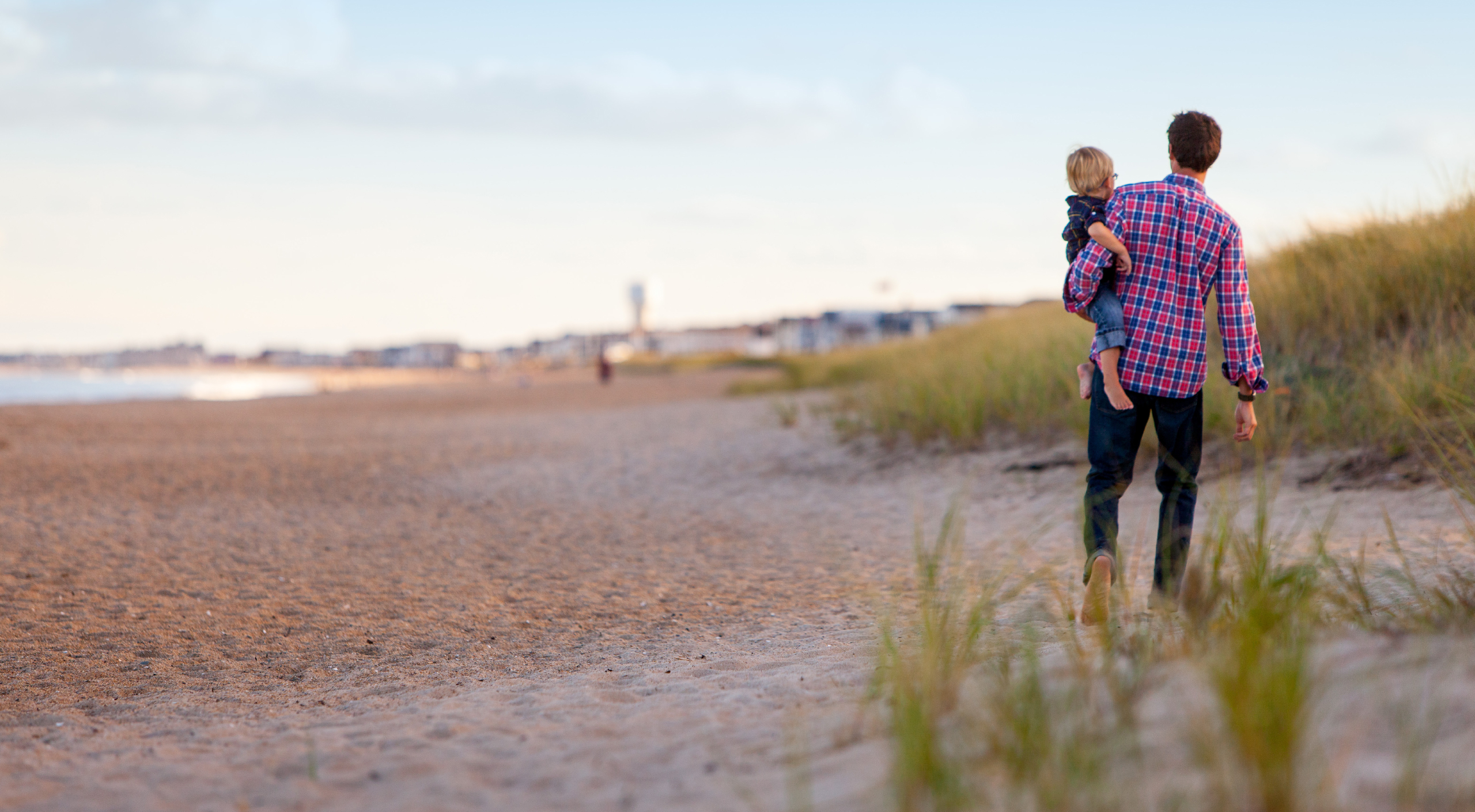 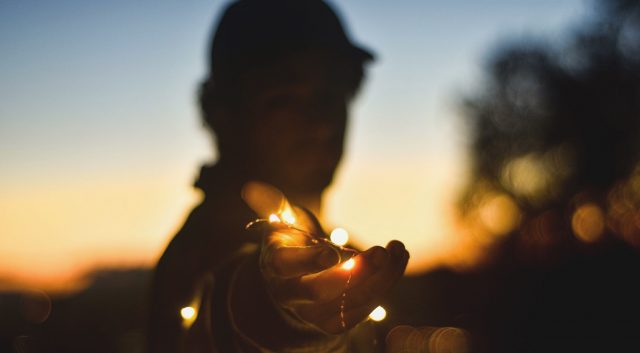