Let’s go on a short journey exploring the recent history of significant movements that have shaped what we’re seeing in the West today.

This history is important to digest as we look forward to the possibilities that lie ahead—with God! Less than 50 years ago, a movement was birthed to reach a specific subculture in the United States: the hippies. At a time when America was infatuated with drugs, sex, and rock-n-roll, there was a great awakening of individuals who decided to reject that lifestyle and seek God instead. This was the Jesus People movement of the 1960s and 1970s.

When Kenn Gulliksen was sent out by Calvary Chapel in 1974 to start a church in West Los Angeles, no one would’ve guessed or even imagined that less than 50 years later, there would be over 2,400 churches in 95 countries that would share the same name: Vineyard.

Eight years after Gulliksen planted the first Vineyard church, there were at least seven Vineyard churches in this loosely defined network. It was at this point, in 1982, when John Wimber became the first director of this growing Vineyard movement.

Sure, your church may not be Vineyard and may not affirm all they do, but you can’t deny the tangible, movemental impact they have had planting new churches. This impact is, without question, one of their greatest attributes. In fact, here are seven constants to church planting that John Wimber outlined and lived by as he led the Vineyard movement to plant over 1,000 churches in his lifetime [now 2,500 in 2017].

When church planters were getting ready to launch, Wimber would commonly teach them to share why they were there.

Tell everyone why you are there. And once you’ve told them ten times—tell them five hundred more…The problem is many pastors get bored of telling their own story—so they quit telling it. And then they wonder why their church quits growing. People thrive on narrative, that’s how God created us as humans, and a powerful narrative becomes the key factor of vision-casting and leadership. Not telling your story can be a contributing factor to lack of church growth, because people lose focus when you’re not consistently telling who you are and where you’re going. And they lose their reason for existence.

A powerful narrative becomes the key factor of vision-casting and leadership.

As important as your story is, the true priority is His story—Jesus’ story. Because people thrive on narratives, you need to consider how to share your story in a way that connects with God’s grand narrative for the world.

How does Jesus fit into why you are there? Wimber would teach church planters that, “Every occasion ought to have His story in it. Jesus is the Son of God. It’s always in there, always wrapped up in the midst of any exchange with people.”

You need to consider how to share your story in a way that connects with God’s grand narrative for the world.

3) Constantly Explain the Mysteries of Life

This point was twofold for Wimber. On the one hand, he emphasised the importance of calling people to a deeper commitment to Christ—not just to salvation but also to mission. Then he elaborated on the importance of metrics to help you know how you’re doing in ministry.

We have to have ways of measuring where we’re at in ministry. Most people play church like guys playing basketball without a ball and without a hoop. They play without the very things which provide a measurement, or standard, for who’s winning the game…So when it comes to church leadership, I keep putting in the ball and the hoops. I keep bringing out things that are concrete ways of measuring how you’re doing: Is the church growing numerically? Is there tangible fruit? Are people getting saved and assimilated into the church? How many of the poor are you caring for? How many new leaders have you developed? Is the quality of ministry and body life and love amongst people growing? Those kinds of questions make some people mad. They don’t want you introducing those kind of elements, because if you start actually measuring, things don’t look so good. Some would rather appear to play than actually play.

There are two types of family members in your church, those serving in the army and those healing in the hospital. Part of your church’s long-term plan for movemental growth involves consistently advancing the front line of the gospel into new territories. You need disciples to dig in the trenches and fight for ground with their friends, neighbours, and coworkers.

Wimber taught that it was okay to be in the hospital temporarily to get healed, but it wasn’t okay to stay there permanently.

At the beginning of a church plant, it’s okay to not have much infrastructure because you don’t need it. But as you grow, Wimber emphasised that you need to have the discipline to structure toward growth. A sustainable, repeatable, and scalable structure that allows people to connect and care for others is vital for the health of a church.

The New Testament calls us to a high level of character, and the worst thing you can do is to put on a religious façade and pretend you have it all together. The mark of a maturing believer is self-awareness when you fail and transparency within community to cling to Jesus with others.

The worst thing you can do is to put on a religious façade and pretend you have it all together.

Wimber regularly exhorted his church planters to “live constantly with the awareness that we just don’t measure up” so that we can rely on and trust Jesus to make up the difference.

7) Constantly Reevaluate and Be Flexible in What You Are Doing

This isn’t a license to continually tweak things that aren’t broken, but the awareness that evaluation is critical for growth and the health of a movement. Wimber said it well: “But whatever you do, don’t hold onto things for their own sake. Programs are a means to an end. Evaluate their effectiveness. Keep what works; get rid of what doesn’t. Do whatever is necessary to help the church of Jesus Christ to advance.”
These seven constants are as applicable today as they were 30 years ago and represent two primary commitments.
First, a commitment to perseverance in faith, believing the promises of God that He will build the church.

Second, a missional intentionality evident in the movement of people directed toward a Kingdom of God objective.

Reproduced with kind permission of Daniel Im. This is an excerpt from the newest book that he wrote with Ed Stetzer, 1000 Churches: How Past Movements Did It—And How Your Church Can, Too. You can learn more and download it for free: newchurches.com. Visit Daniel's personal website at www.danielim.com.
Daniel Im is the Director of Church Multiplication for NewChurches.com, Teaching Pastor at The Fellowship in Nashville, TN, and a regular contributor to The Exchange.
Ed Stetzer, Ph.D., holds the Billy Graham Chair of Church, Mission, and Evangelism at Wheaton College and serves as Executive Director of the Billy Graham Center for Evangelism. He has planted, revitalized, and pastored churches, trained pastors and church planters on six continents, holds two masters degrees and two doctorates, and has written dozens of articles and books. 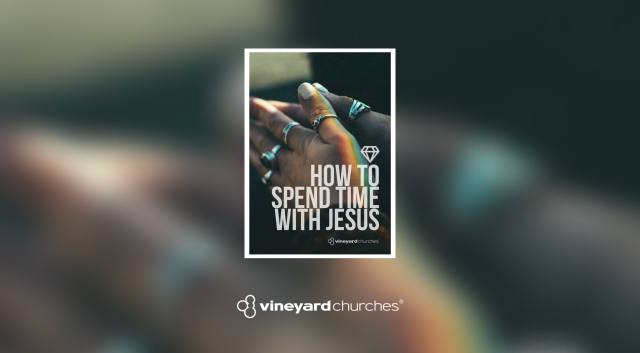 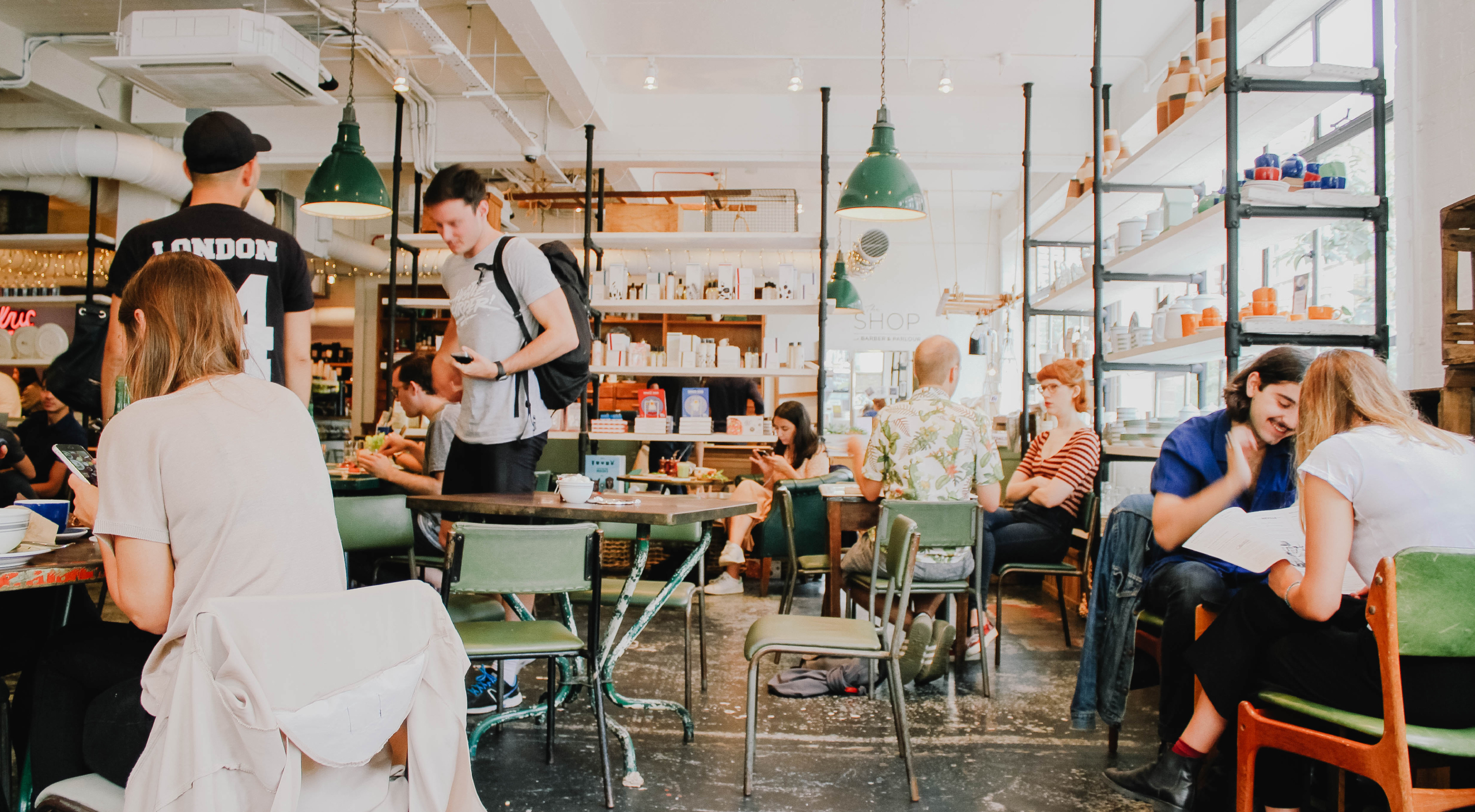 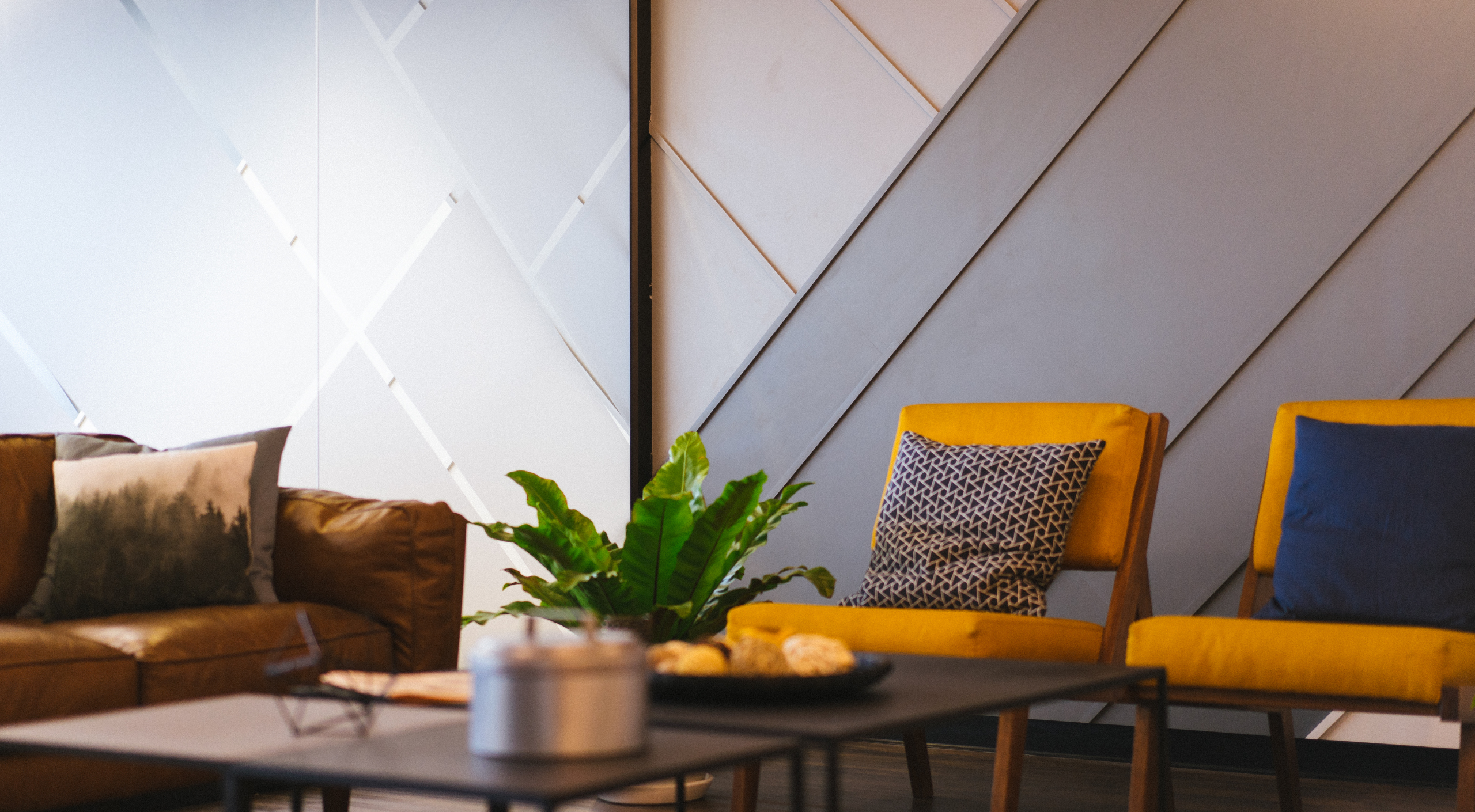 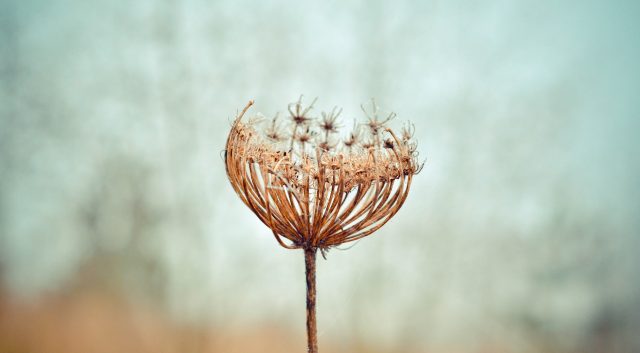