In July 2019, we captured the story of the Vineyard movement in an interview with Carol Wimber and Bob & Penny Fulton. We are delighted to now share with you this moving, inspiring, humorous and insightful film.

In 1963, John and Carol Wimber walked through the doors of a Quaker church. Their subsequent decision to follow Jesus, with John giving up a promising career in the music industry, has impacted millions of people worldwide.

In 1982 Kenn Gulliksen gave John and Carol the name Vineyard, and since then Vineyard churches have been started around the globe, with over 2500+ churches currently meeting worldwide.

This wide-ranging interview with Carol, Bob and Penny, covers the period of time before the Vineyard, their time with Calvary Chapel and the start of the Vineyard in the UK, including the stories behind the beginning of New Wine and Soul Survivor.

In this moving, inspiring, humorous and insightful film, John Wright (National Director of Vineyard Churches UK & Ireland) interviews Carol, Bob & Penny, as they share their story for a new generation.

We, in the UK and Ireland, are part of a Vineyard Global Family and so we are delighted to announce that this film is also available with subtitles in Spanish (Latin), Chinese Simplified, Hindi, Portuguese (Brazil) and English, making it available to even more of our family around the world. 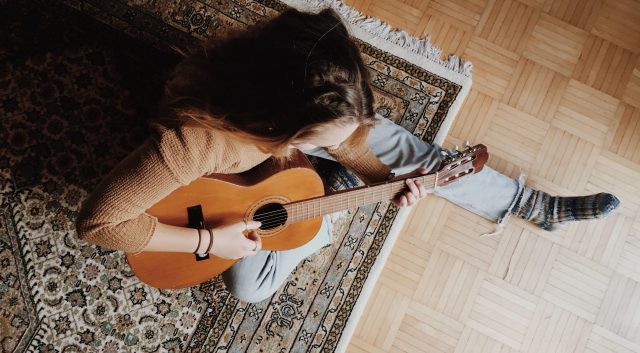 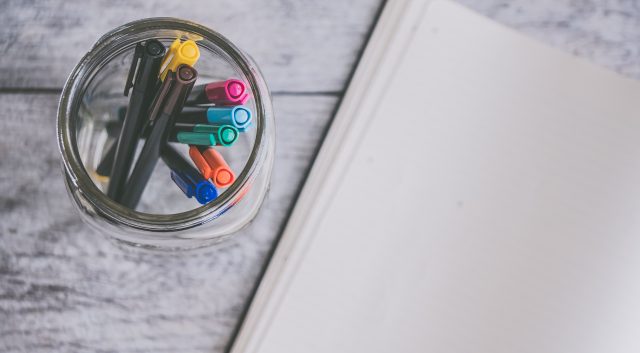 Lessons to a 16-Year-Old Self 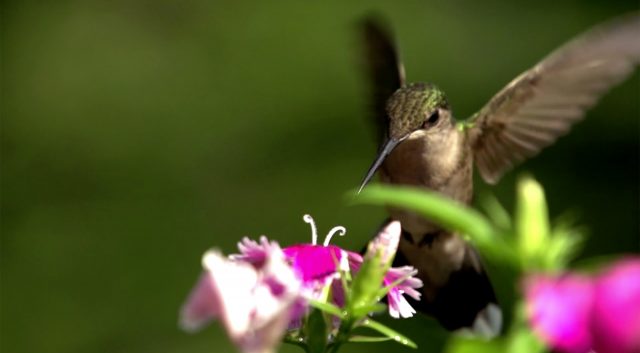 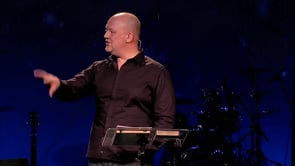 A vision for the church: what story are you living? 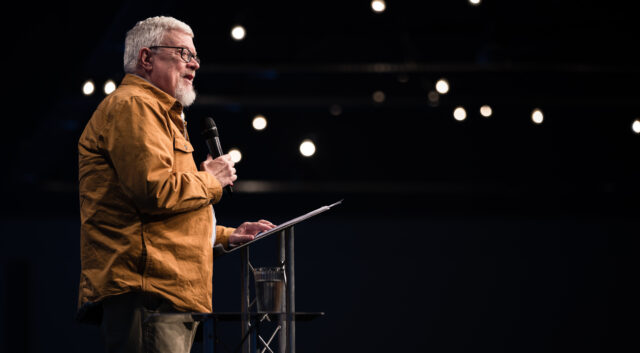 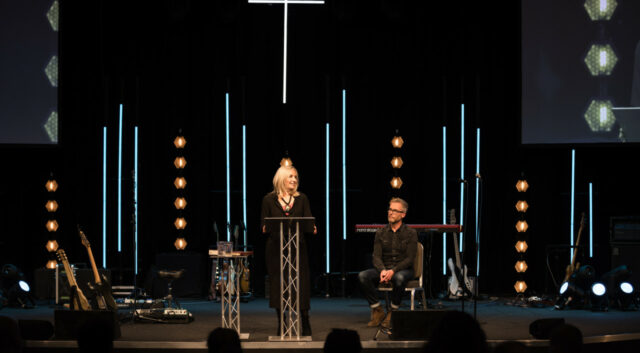 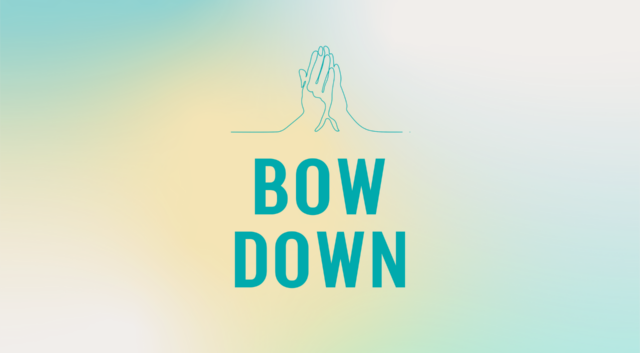 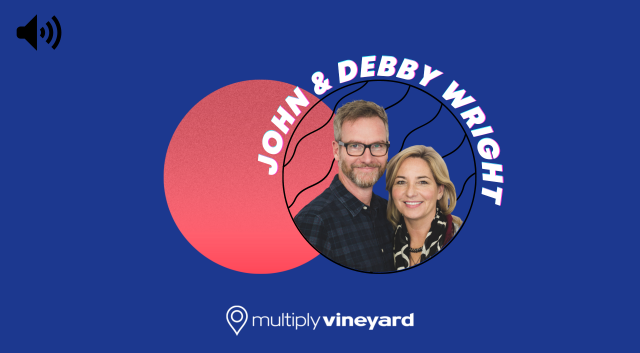