John & Debby have been serving together in pastoral ministry since 1989. John initially trained and worked for a number of years as a jeweller before studying at London Bible College. Debby lived in Chile until she was 13 and later moved to Nottingham to train as a dancer and artist, her father is the Anglican bishop, David Pytches, who founded the New Wine network.

They first got involved with the Vineyard movement in 1982 and in 1987 they spent 8 months as interns at Anaheim Vineyard (under John Wimber, the leader of the Vineyard Movement in the USA). Following their time at Anaheim they returned to England to help John and Eleanor Mumford start the first UK Vineyard (SW London Vineyard.)

They worked at SW London Vineyard for 9 years before moving back to Nottingham to set up Trent Vineyard. They have two sons, Zack and Jordan.

In January 2015 it was announced that they would take over as the National Directors of Vineyard Churches UK & Ireland, whilst continuing to lead Trent Vineyard.  Their commissioning took place on Saturday 19th September 2015. 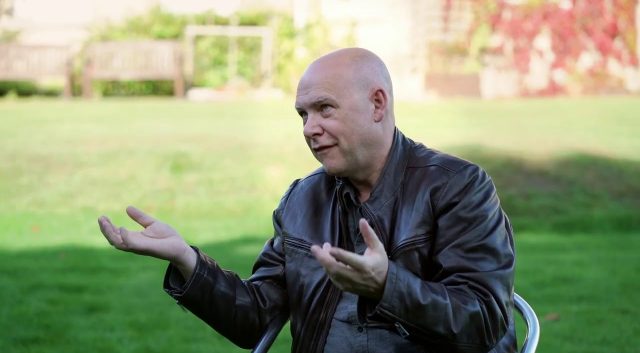 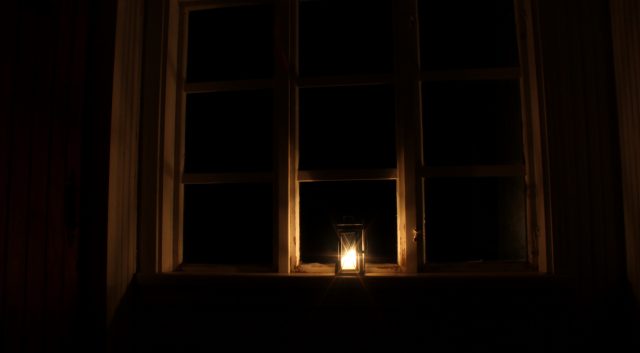 Praying for our Nations 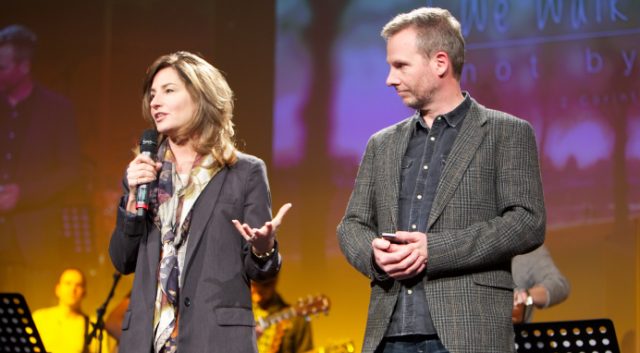 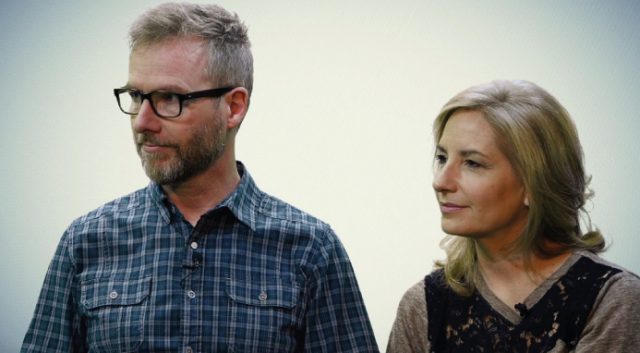 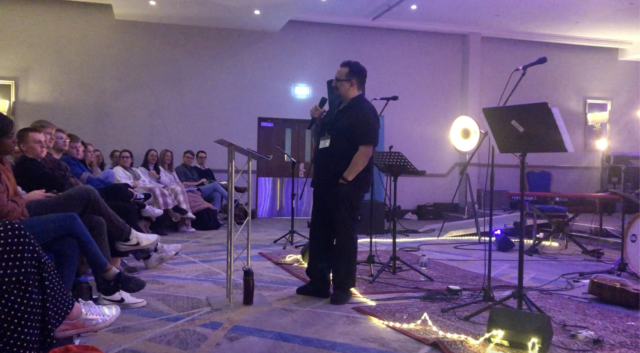 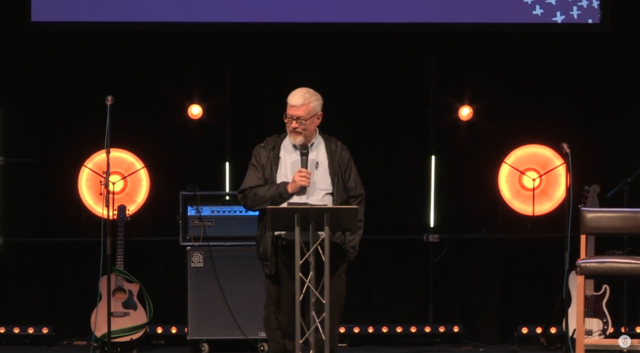 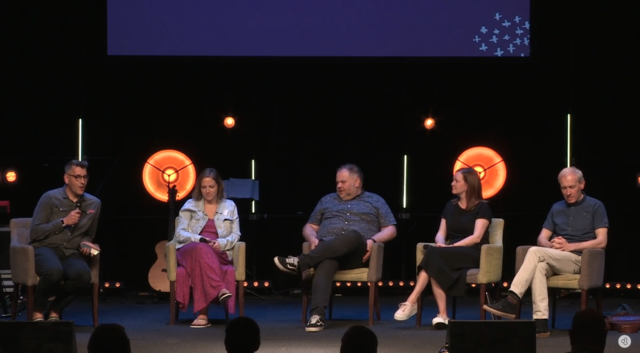 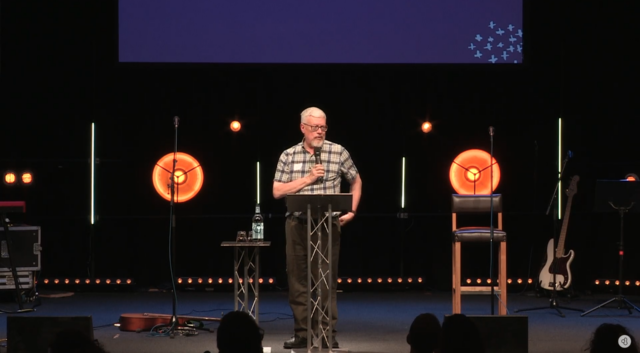