Robby tells us about the need to develop fearlessness and how he believes faith is spelt R.I.S.K.

Robby tells us about the need to develop fearlessness and how he believes faith is spelt R.I.S.K. 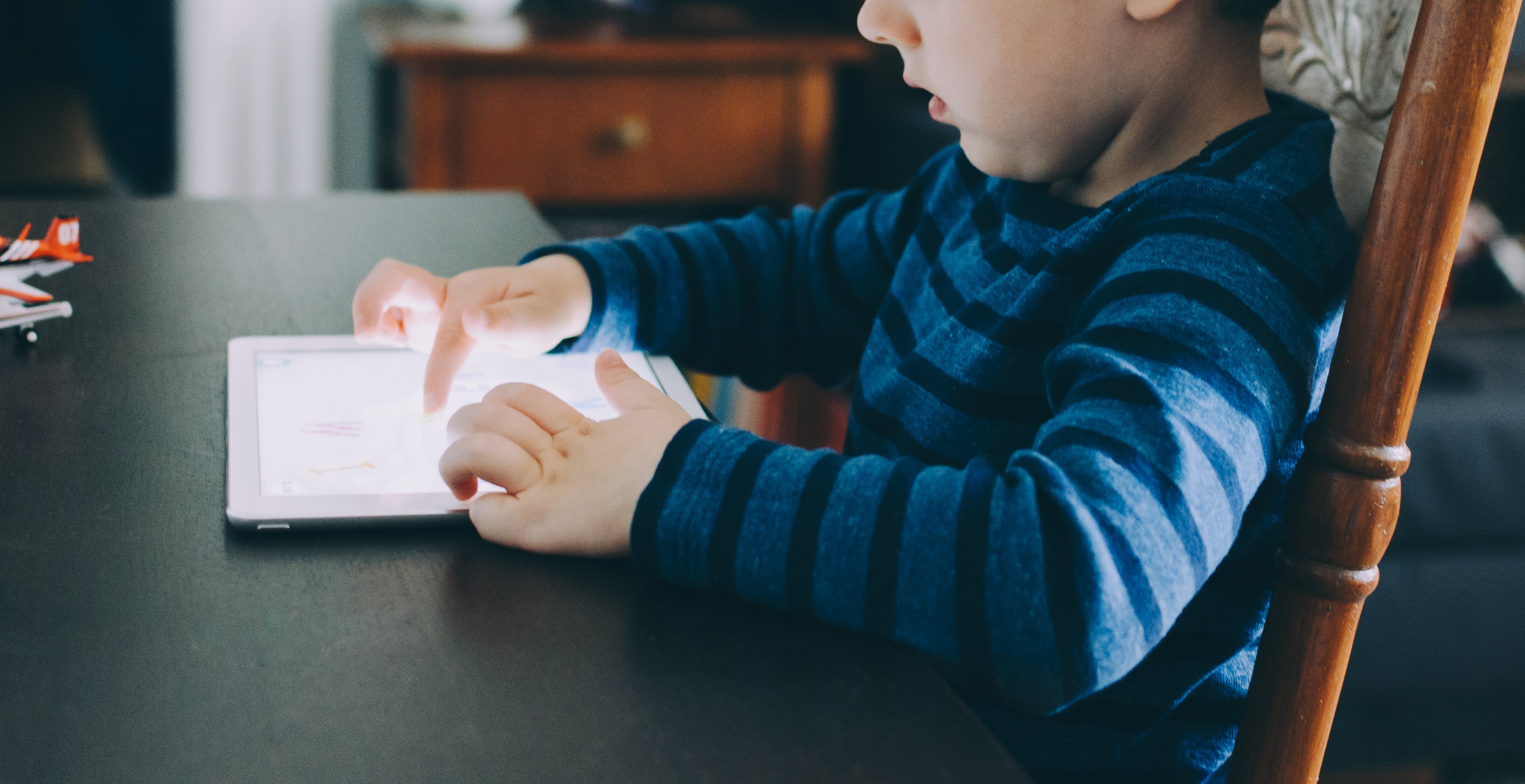 Technology: When Are Children Ready? 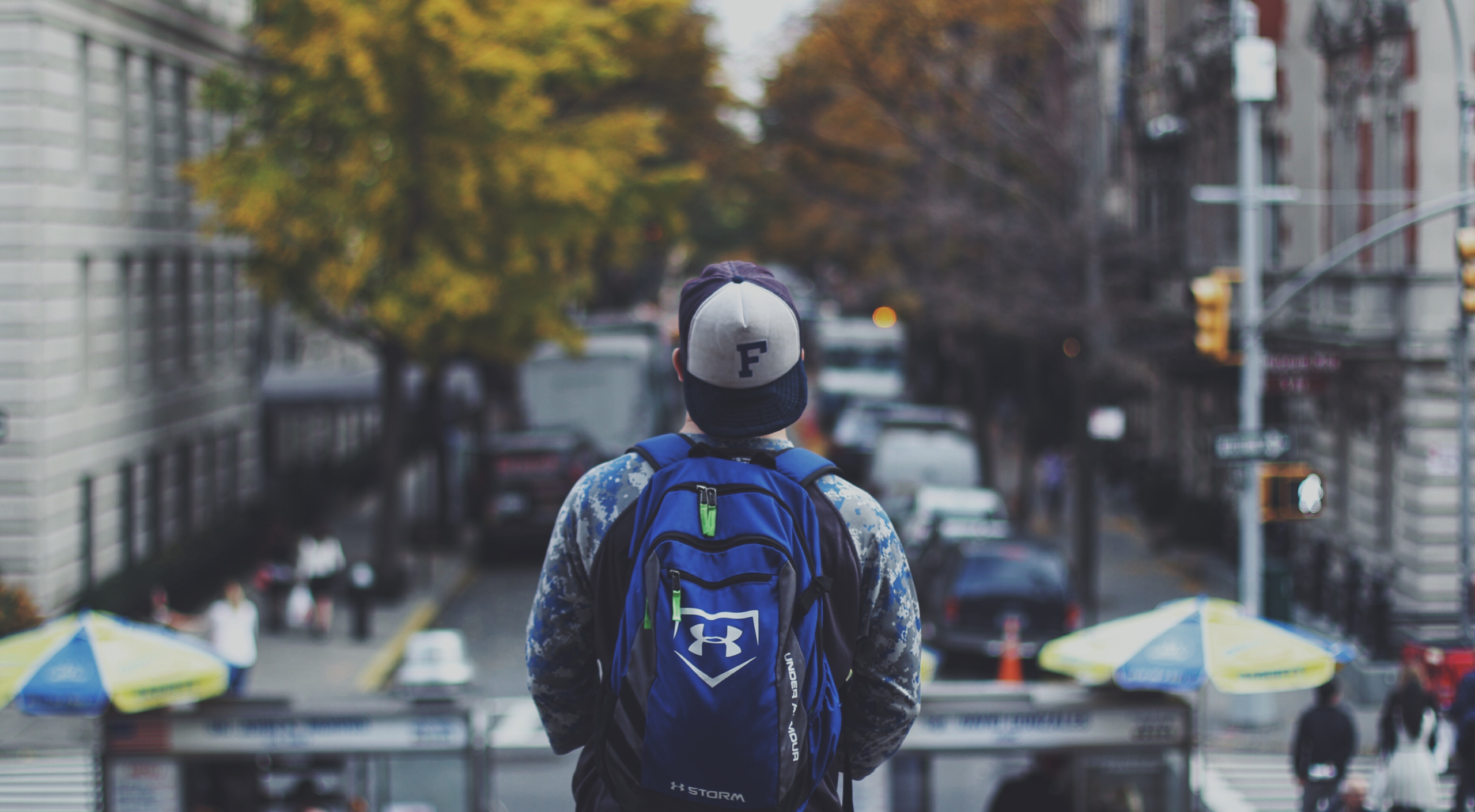 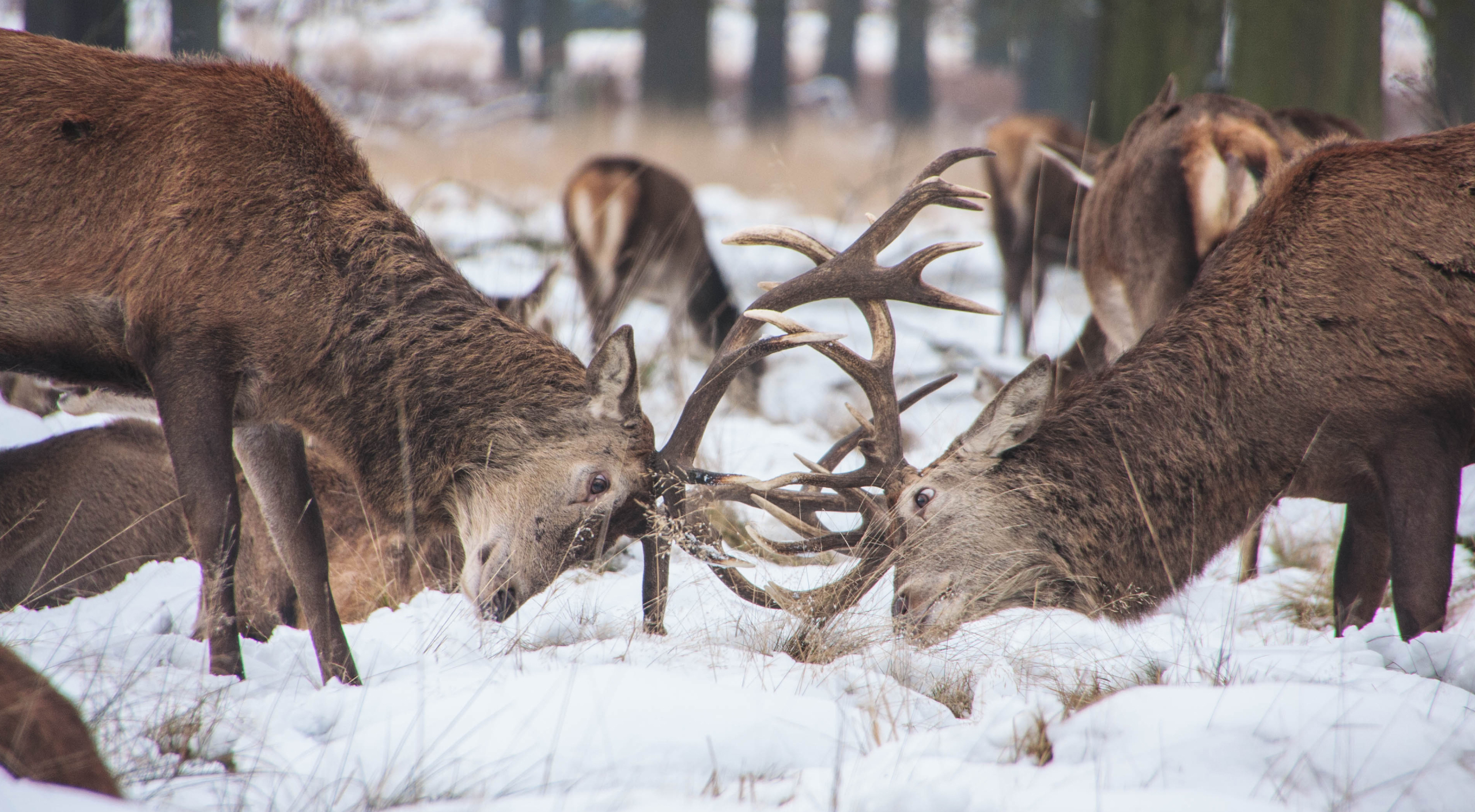 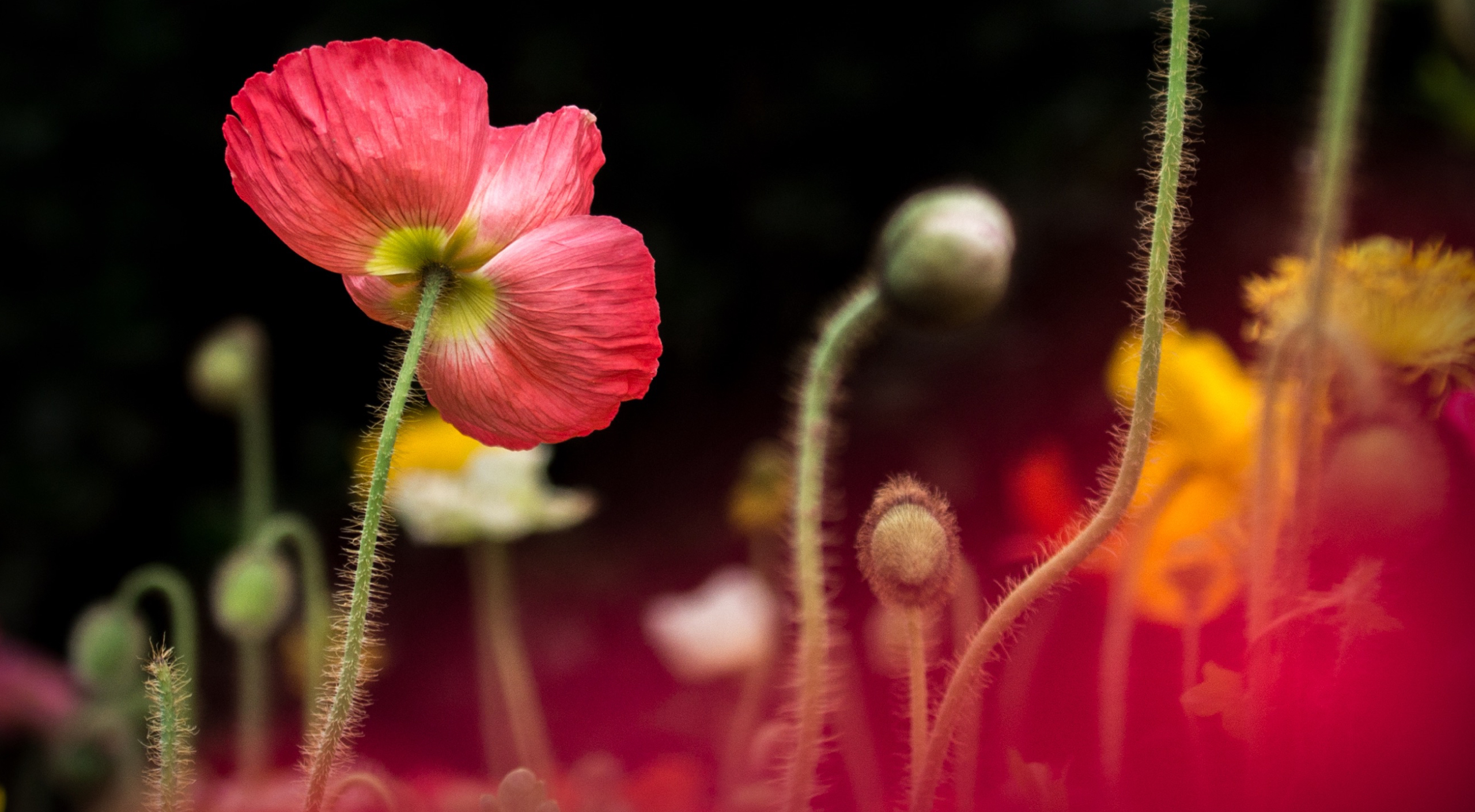 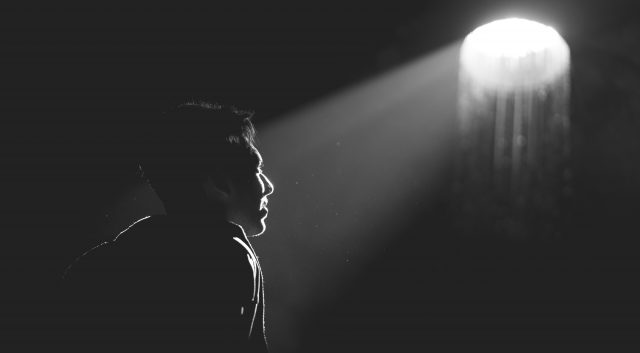 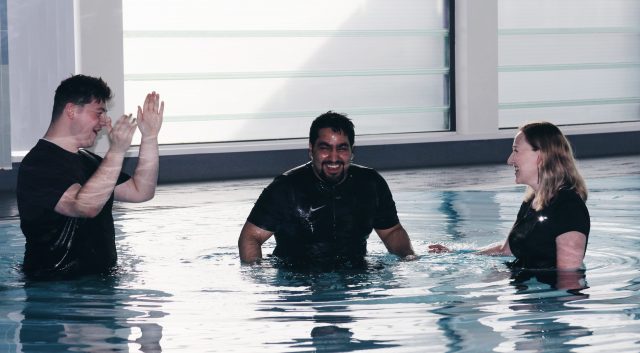 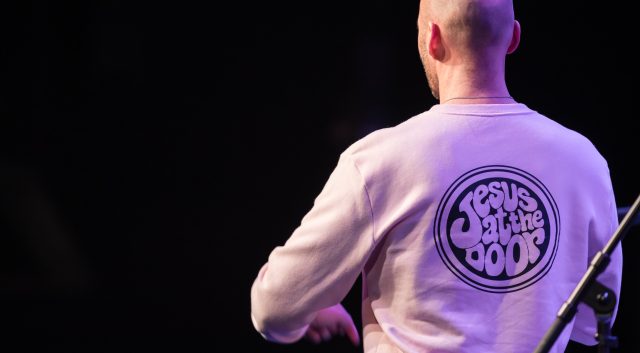