Tre Sheppard talks about becoming a restoration people who shape and change the culture of our towns and cities.

Download the audio from this talk on iTunes or Soundcloud

Watch again on Apple TV or our Mobile apps.

Tre Sheppard grew up in the Deep South of the USA, but has spent the last 20 years living in the UK. During that time he founded and helped to lead a discipleship community with YWAM called “The Factory” connecting with over 3000 emerging young leaders from more than 50 nations.

As the lead singer and songwriter of the band, Onehundredhours, he toured worldwide for 12 years, and helped to found EngageHIV, fighting poverty and HIV in Africa for more than a decade.

Tre has a passion for culture, justice and equality and has been a long time champion of young people and the poor. He’s married to his girlfriend from High School, Tori, and they have two teenage children, Aidan and Elena. 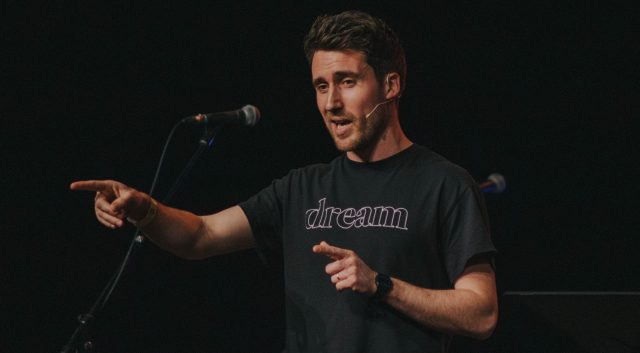 Know Who You Are And Live It Out 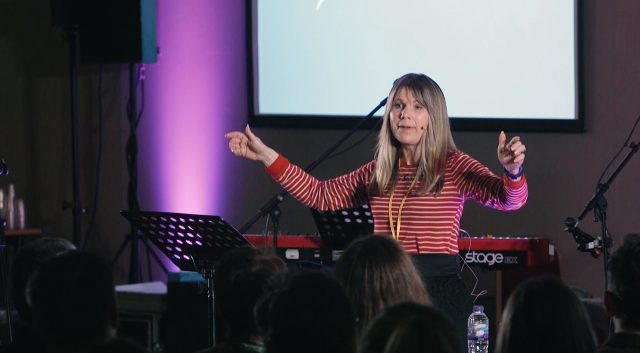 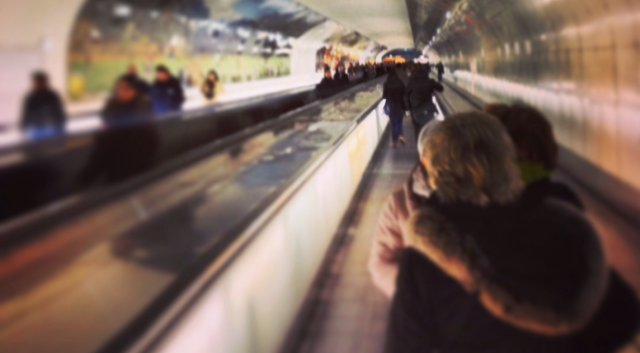 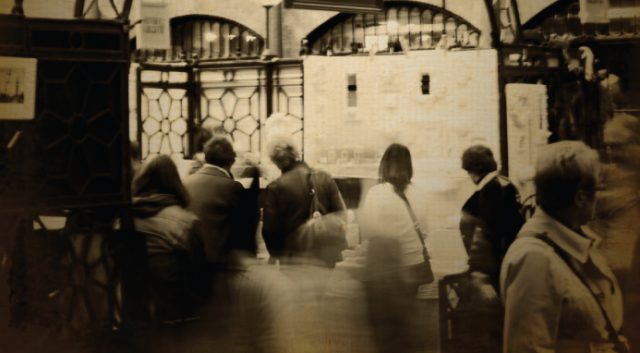 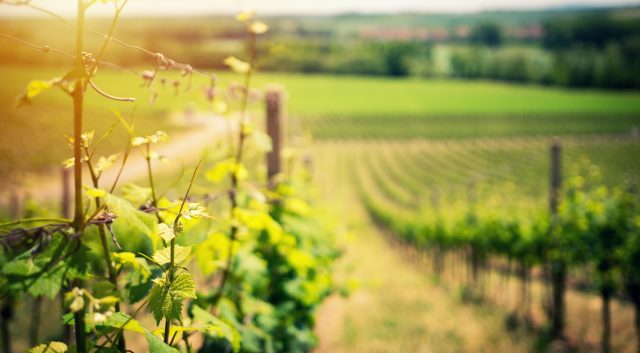 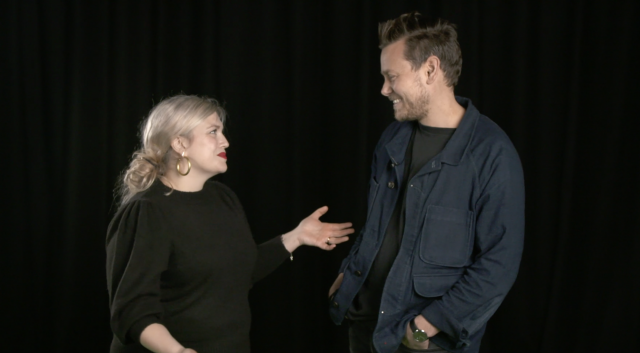 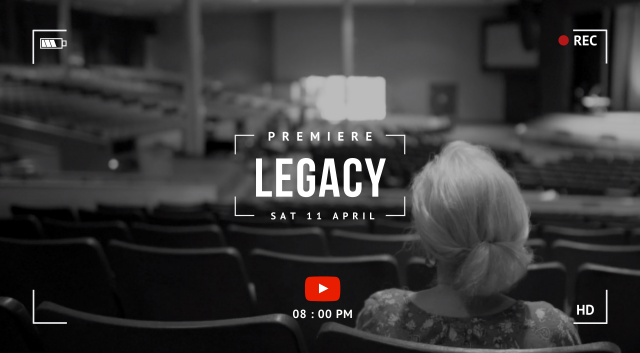 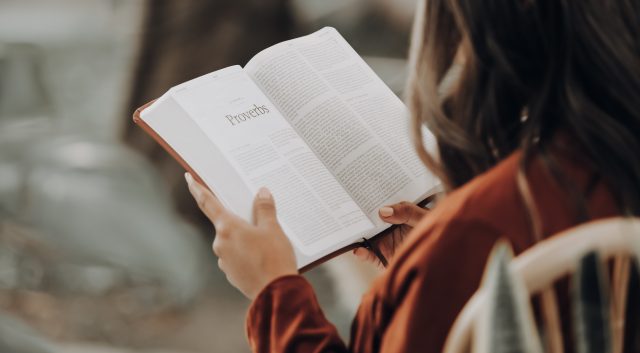