The quickest way to win the world to Christ it by witnessing to the poor.

God, in his mercy, rescues the poor, saves them, and gives them new life.

I’m convinced that if you want an evangelism explosion, if you want to reach the world in the quickest possible time so Jesus can come back, you must go for the poor.

I’ve been in Hong Kong for thirty years, and I’ve seen thousands of missionaries and Christian workers come and go. So often when we minister to the poor, our desire to make an impact gets in the way of Christ-like ministry. And when it gets tough – as it always does – we feel unappreciated and want to give up. People have forgotten that it is Jesus’ idea that we persevere. The majority leave because they look at the circumstances and panic.

It is the same sort of panic that the disciples experienced when their boat began to be swamped by a sudden storm in Mark 4. Jesus was in the stern sleeping on a cushion. The disciples woke him, indignant and afraid, “Teacher, don’t you care if we drown?”

The disciples in this instance had a very short memory. It seemed fairly reasonable to be upset and afraid in the middle of a storm, with the waves breaking over the boat, but Jesus seemed to be annoyed with them and said, “Why are you so afraid? Do you still have no faith?” The problem was that they had forgotten the beginning of the day when Jesus had said to them “Let us go over to the other side.” They were willing to go with him and they knew he was in the boat, but in the middle of the journey they panicked and forgot that it was his idea to cross to the other side.

If you have begun to care for the poor in your city – the man in prison, the woman that sleeps in the park – if you have begun to care for the one who sleeps in his car or the poor man at your doorway, I beg you in God’s mercy – keep going. Your heart will be broken and you will feel overwhelmed with the sorrow that they feel but, be patient. Approach your ministry with the knowledge that God will bring a harvest: He will bring you to the other side.

Xian and my broken heart

I remember an incident after I had been in Hong Kong for a very short time. Walking down a street in the Walled City (since torn down), I met a young boy who looked like a skeleton. He was so famished that he staggered around the streets. I didn’t know anything about drug addicts in those days, but he just looked so sick. I stopped somebody and asked them to write out in Chinese the name of a doctor. I gave Xian the note and told him that if he would go, I would pay the doctor.    But he never went. Later, I got somebody to write that I would meet him the next day at 10 o’clock. He was obviously hungry. But he never came.

Very slowly after a few years, I won Xian’s trust. I found out he had been a heroin addict since he was nine; he was then about fifteen. He slept in the streets. I persuaded him to go to a drug centre, and I found a pastor who would take him there.

When it was time for him to be admitted, I got up very early, went out and brought him a new swim suit, underclothes, T -shirts and a towel. Finally, two hours late, he arrived, and I got him to the pastor.

Then I went home and slept for twenty-four hours. I was emotionally and physically exhausted. The strain of ministry had been enormous. I was so relieved that this pastor had Xian. He would get off drugs and learn more about the Lord. My responsibilities were over.

“Jackie, I’m really sorry.” I could hear panic in my pastor friend’s voice. His early morning call woke me. “Xian has run away from the centre.”

I felt a wave of nausea sweep over my stomach. The pastor went on to say, “Not only has he run away from the centre, but he has also stolen some money. We’ve chased him and tried to persuade him to come back, but he won’t.”

I felt dead. “Well God, there you are. That’s it. It isn’t that I don’t want to go on – I just can’t. I used up all my heart on Xian.” I thought, then, that when my heart was used up, there wasn’t anymore.

So, I got on the bus to go to my language lesson. I found myself staring at another young drug addict. I turned away and said, “God, enough is enough. My heart is too small. I used up what little I had and I have no more.”

It was then that God taught me a profound lesson about ministry to the poor. When your heart is broken over one of his children, He gives you His. When He gives you His heart, you can start to love again. The only way a heart gets bigger and has more room for God’s love is by being broken.

The poor person may not understand your Bible study on God’s faithfulness. He may not be able to fill in the blanks of the booklet or even read it. But if you love him and are faithful over the long haul, even after he lets you down, swears at you or doesn’t come around for a while, then he will know what faithfulness is. If you are trustworthy, he learns that God’s love is unconditional. No amount of teaching will override the lessons our lives teach.

Hang in there and persevere against hopelessness.  You witness to a poor man and extend yourself to him again and again but he never makes it. You have your Tuesday Bible study, yet he has no transportation, or he’s been arrested or overslept. Then he comes to the Lord. In your mind, you think, “Oh good. I’ll have him giving his testimony. He’ll be one of the pillars of our fellowship.”

Ministry must be helping what is needed at the moment

Three months after giving his testimony, he backslides so badly that he lands in prison. Any of you who minister with the poor will discover this.

Galatians 6:9 says, “Let us not become weary in doing good, for at the proper time we will reap a harvest if we do not give up. Therefore, as we have opportunity, let us do good to all people, especially to those who belong to the family of believers.”

If you are reaching out to the poor and are experiencing tiredness, heartache, persecution, criticism or whatever, realise that you are right where God wants you. Did you think you could hide your weaknesses from Him? He wants to show you your weaknesses so that you know you cannot trust in yourself.

You can do nothing on your own

I speak from experience on this: it is best to learn early that you can do nothing on your own. Jesus called Peter the Rock precisely because Peter failed so miserably. Jesus didn’t need a leader who was strong, pretending to be humble and weak. He needed a leader who could say, “I blew it, and because I blew it, he came to me, forgave me, lifted me up and now uses me despite the fact that I failed.” Colossal, crushing failure was the crucible that transformed Peter the Weak into Peter the Rock.

Run the race marked out for you. You can’t run my race, and I will not run yours. Don’t compare yours with anyones. If you have started ministering with the unlovely, if you have started ministering with the poor, and they haven’t come to the Lord, and you haven’t seen any numbers you can count, it doesn’t matter. Just be faithful in loving that one. Don’t compare yourself with anyone else. Give yourself fully to the work of the Lord, because you know your labour in the Lord is not in vain.

It doesn’t matter if you see results or not.

It doesn’t matter if you see results or not. You mustn’t be proud of yourself because there are results or depressed because there aren’t. Neither of these is an accurate reflection of your ministry. You know your labour in the Lord is not in vain so you do it anyway. Is that not what Jesus did for us? Did he not die before we said, “Thank you”. He didn’t decide to die when we put up our hand to accept him. He died anyway, and that’s how we are to minister to the poor. We give up our lives whether they accept Christ as Saviour or not. If they swear at us, we still love them.

That’s the gospel. That’s the privilege of this particular ministry. Therefore, faint ye not. Your actions will bear fruit that is uncountable.

Minister to each one as if he is the only one in the world for whom Jesus died. 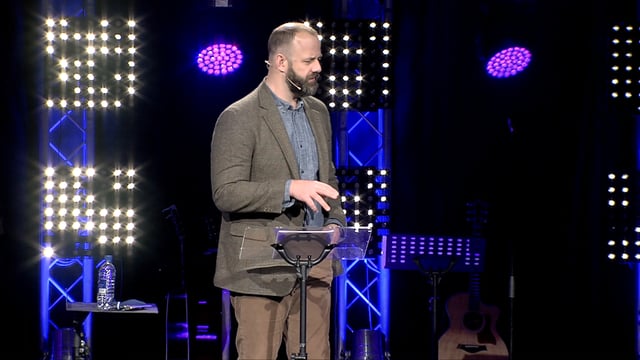 A place for the excluded 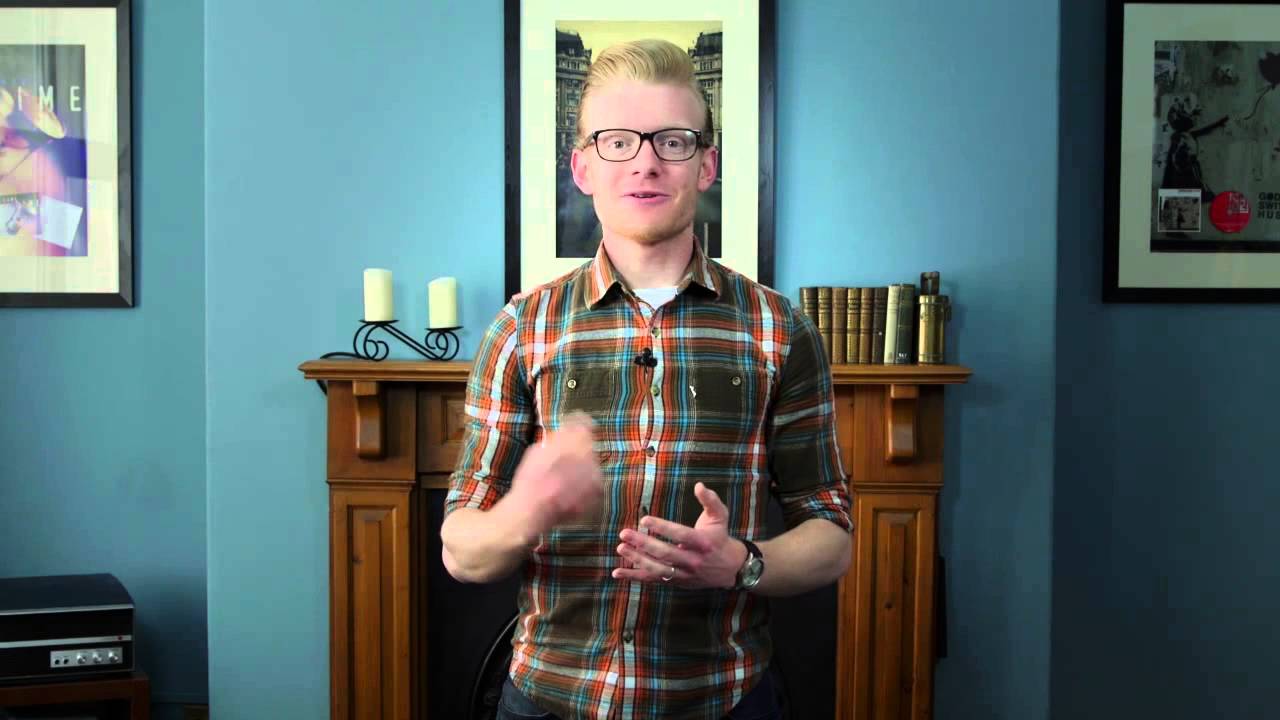 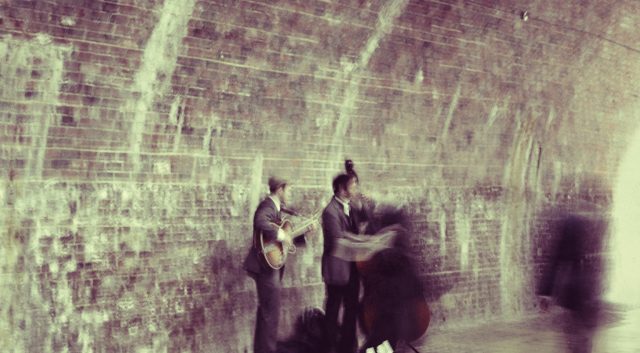 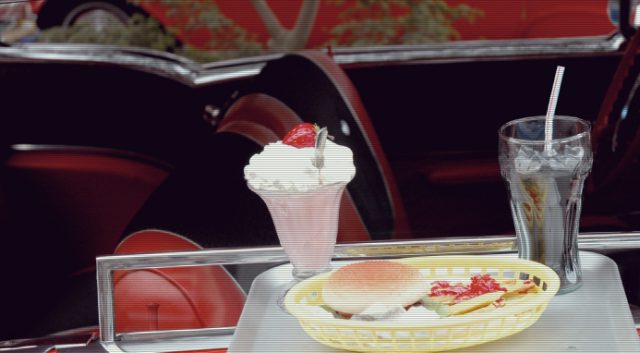 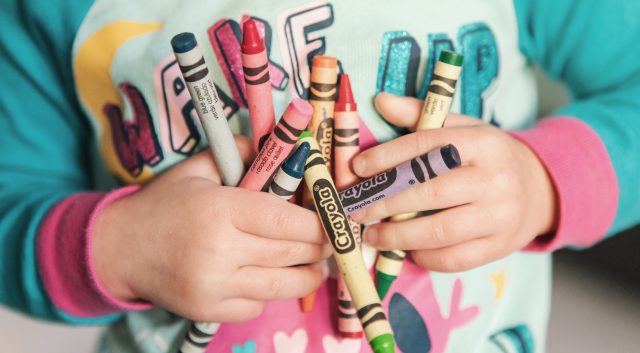 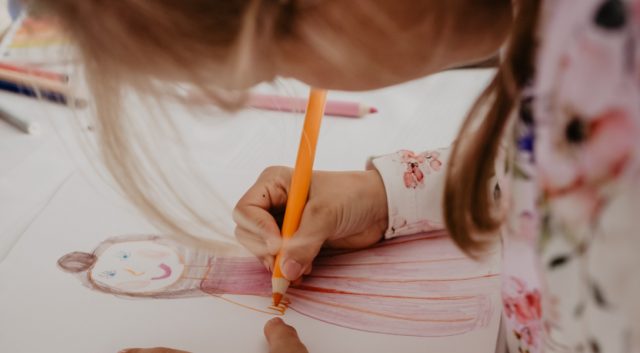 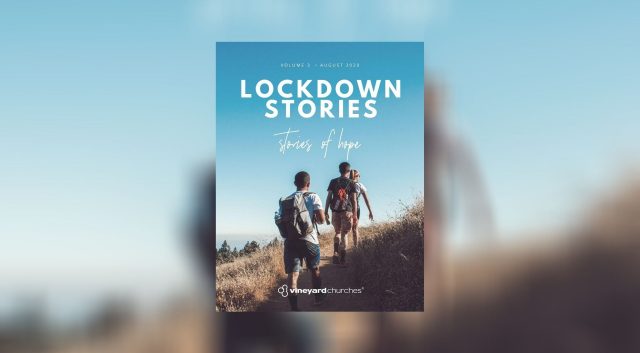 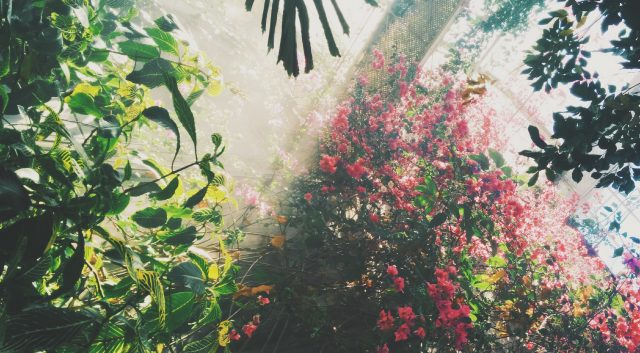